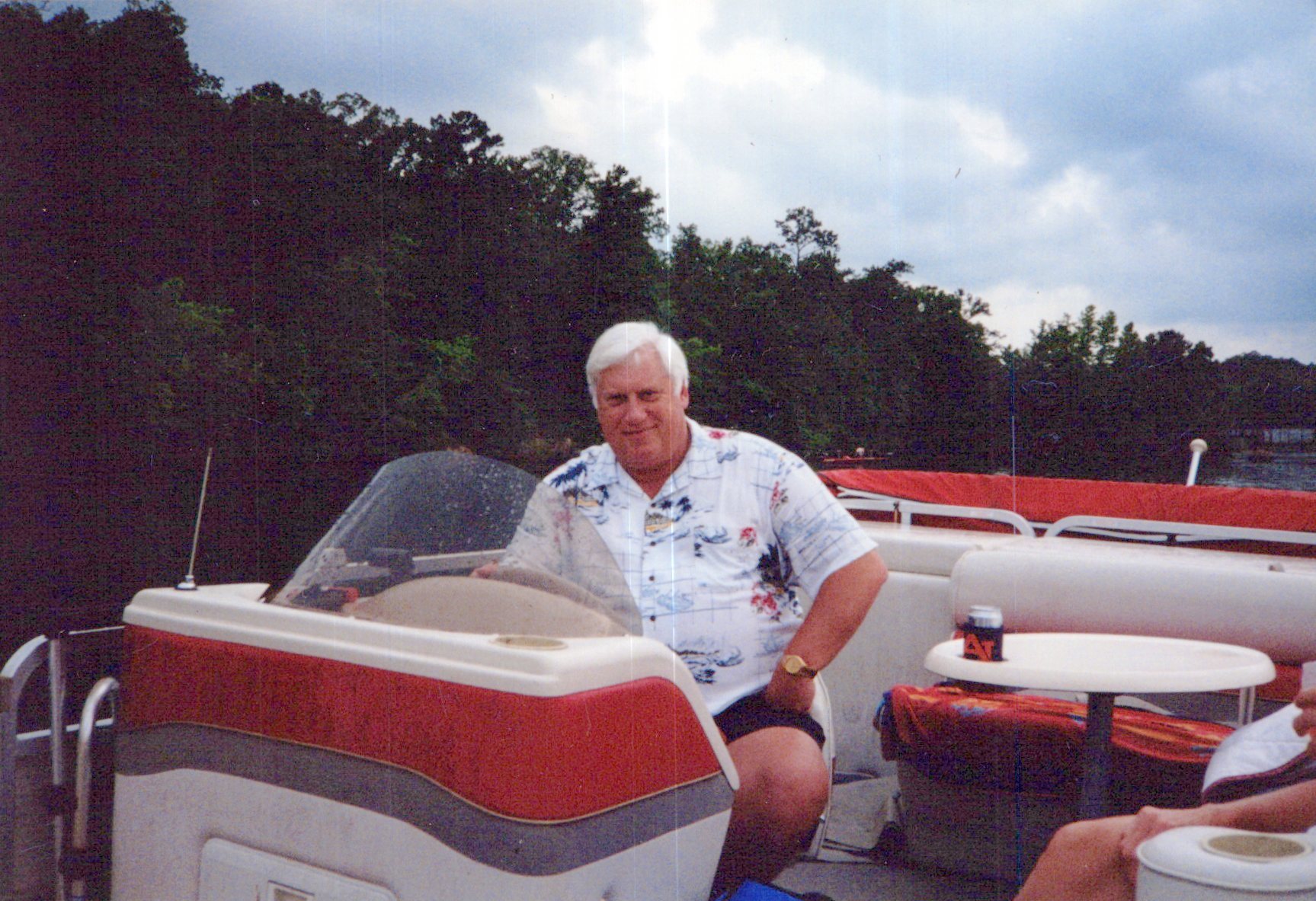 Mr. Jim was born April 18, 1945 in Columbus, GA son of the late Edward Henry Wissmann and Evelyn Jackson Wissmann Franklin. He worked for a major insurance company for many years where he rose to District Manager.  Mr. Jim was a giving person, who enjoyed sharing his grilling talent with family, friends and the New Birth Church Ministry. As an avid Auburn Fan, he often hosted game day fun where he showcased his grilling skills, delicious brunswick stew and sometimes his karaoke skills. He was also an accomplished athlete playing football in his younger days, and later enjoying golf, fishing and watching sports of all kinds. He has left us far sooner than we wanted to let him go, but we know he is no longer struggling and that gives us peace in our hearts. We miss you and love you “Big Jim”.

To leave a condolence, you can first sign into Facebook or fill out the below form with your name and email. [fbl_login_button redirect="https://vancebrooksfuneralhome.net/obituary/james-edward-wissman/?modal=light-candle" hide_if_logged="" size="medium" type="login_with" show_face="true"]
×