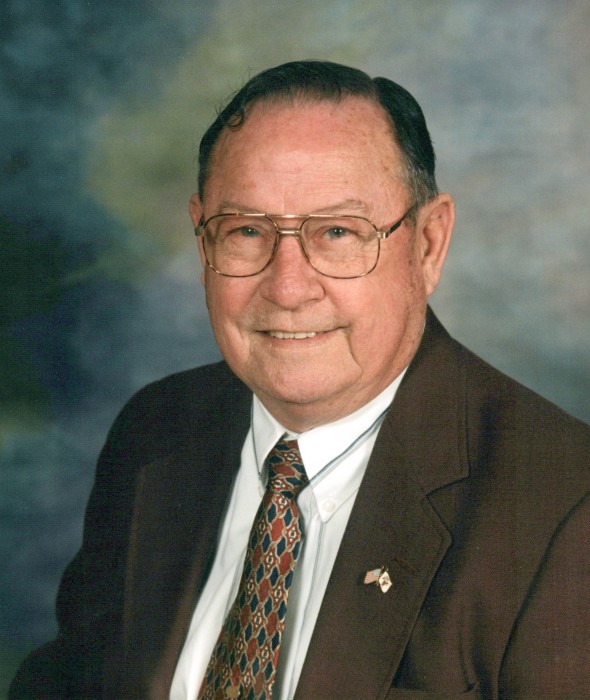 He was a faithful member of St. Patrick’s Church in Phenix City for over 50 years. He was a member of the Knights of Columbus and was a past Grand Knight.

Visitation will take place Friday, November 15, 2019 at Vance Brooks Funeral Home in Phenix City, AL from 6:00pm – 8:00pm with the Rosary from 5:30pm – 6:00pm prior to visitation. Mass and funeral services will begin 2:00pm Saturday, November 16, 2019 at St. Patrick’s Church. Afterwards we will proceed to Lakeview Memory Gardens in Phenix City, AL where he will be laid to rest next to his loving wife.

We will miss him in our daily routines. However, his wisdom and memories will forever be cherished in our hearts.

In lieu of flowers, the family requests donations be made in his memory to St. Patrick’s Catholic Church, 1502 Broad St., Phenix City, AL 36867 or to St. Jude’s Hospital.

To leave a condolence, you can first sign into Facebook or fill out the below form with your name and email. [fbl_login_button redirect="https://vancebrooksfuneralhome.net/obituary/james-harold-lowery/?modal=light-candle" hide_if_logged="" size="medium" type="login_with" show_face="true"]
×