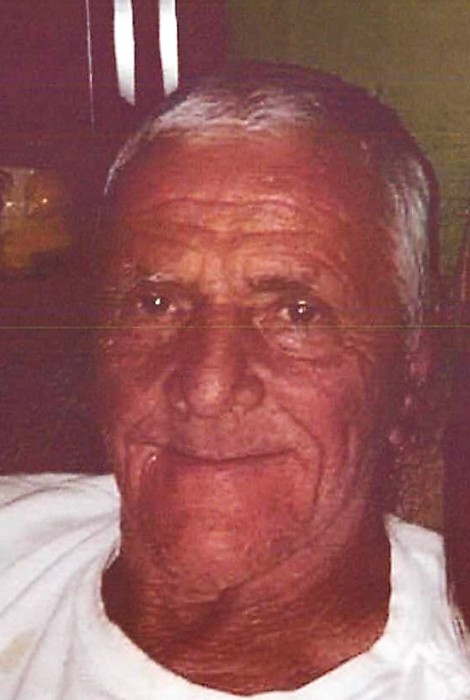 Mr. Martin was born June 26, 1947 in Columbus, GA to the late Bill Martin and Bernell Gray McCarty.  He was retired and work for Harvey Lumber Company, Tom’s Foods, and served with several other companies in Columbus, GA.  He enjoyed listening to music, dirt track racing and NASCAR, and sitting under his favorite tree at home and observing the many things and nature that surrounded him.  Other than his parents, he was preceded in death by his wife Eleanor Juanita Lyons Martin, one sister, Janet Martin, and a brother, Jimmy Ray Martin.

To leave a condolence, you can first sign into Facebook or fill out the below form with your name and email. [fbl_login_button redirect="https://vancebrooksfuneralhome.net/obituary/james-harold-martin/?modal=light-candle" hide_if_logged="" size="medium" type="login_with" show_face="true"]
×