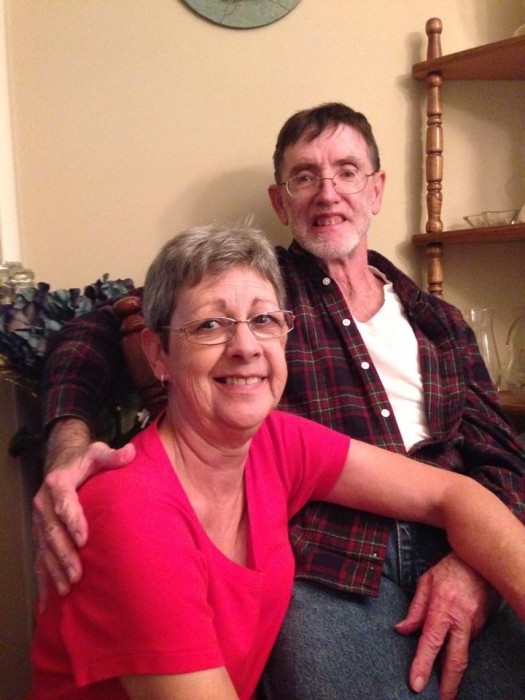 Mr. Grogan was born October 20, 1949 in Columbus, GA, son of the late JC Grogan and Alice Lawrence Grogan. He had retired from Dolly Madison and Mead as an Electrical Engineer.

He was preceded in death by his beloved wife of 50 years, Marial Kay Grogan.

He will be remembered as a free and easy family man, who loved baseball, music, nature, sci-fi, tinkering, and a home-cooked meal!

Special thank you to his caregivers: Jay, Denise, Katelin, Frances Kay, and most especially his beloved late wife, Kay.

To leave a condolence, you can first sign into Facebook or fill out the below form with your name and email. [fbl_login_button redirect="https://vancebrooksfuneralhome.net/obituary/james-jim-claude-grogan-iii/?modal=light-candle" hide_if_logged="" size="medium" type="login_with" show_face="true"]
×