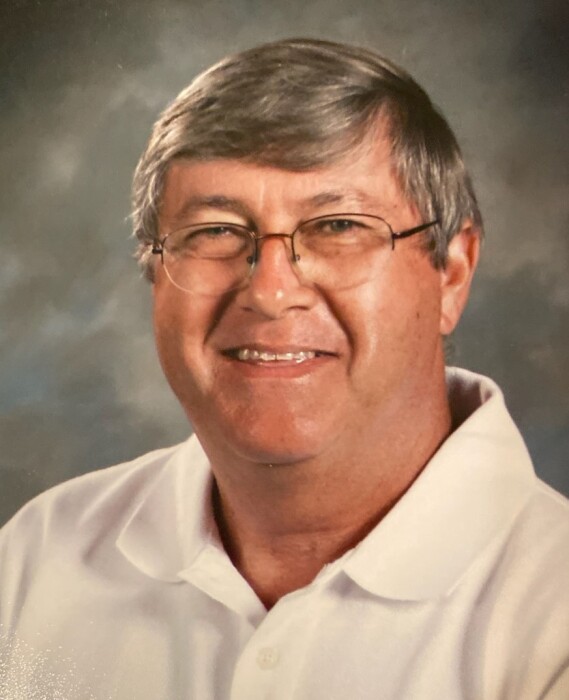 Due to Covid 19 Social Distancing guidelines still being in place, limits may be placed on the number of people allowed in the funeral home at any one time. We apologize for any inconvenience this may cause.

James “Jimmy” H. Elder, age 72, resident of Phenix City, Alabama, passed away on Monday, May 18, 2020 at East Alabama Medical Center, Opelika, Alabama.  Funeral services are scheduled at the Chapel of Vance Brooks Funeral Home on Friday, May 22, 2020 with Reverend Wayne Veal officiating.  Interment will follow at Lakeview Memory Gardens.  The family will receive friends at the funeral home on Thursday, May 21, 2020 from 6-8 p.m.

Mr. Elder, son of the late James Lemuel Elder and Ann Margarite Tucker Elder, was born July 29, 1947 in Columbus, Georgia.  A 1965 graduate of Central High School and 1970 graduate of Auburn University where he received a MBA in Accounting, Mr. Elder began a career with Nabisco/Kraft Foods, faithfully working for over 35 years.  He then began working in the Phenix City School System, providing guidance in PE, ISS, Reading Intervention, and Special Needs until his retirement.  Mr. Elder closely followed both Central High School football and Auburn University football.  He loved his family immensely and enjoyed traveling.  Mr. Elder attended Restoration House Ministry and was noted as a man who never met a stranger.  His family remembers him as a first class southern gentleman, a second father to many, and a man who will truly be missed by all.

In lieu of flowers, the family requests contributions be made to COVID-19 Response Fund at www.feedamerica.org.

To leave a condolence, you can first sign into Facebook or fill out the below form with your name and email. [fbl_login_button redirect="https://vancebrooksfuneralhome.net/obituary/james-jimmy-h-elder/?modal=light-candle" hide_if_logged="" size="medium" type="login_with" show_face="true"]
×