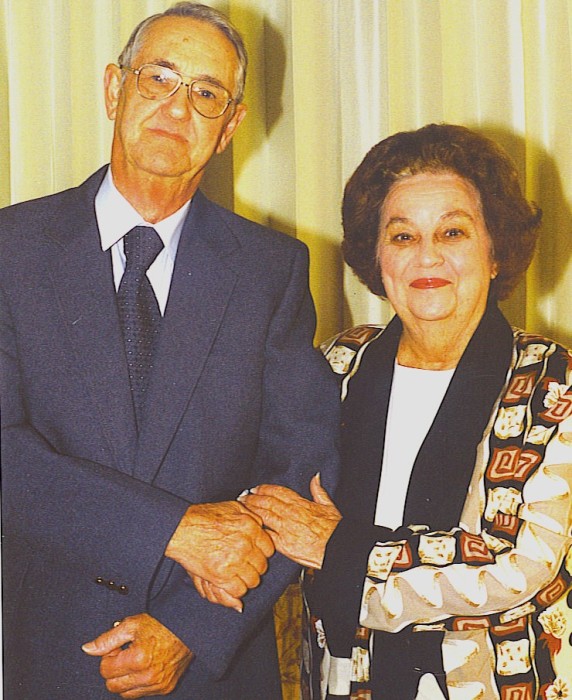 Funeral services will be held at 11:00AM on Saturday, March 23, 2019 in the Chapel of Vance Brooks Funeral Home, Phenix City, AL with Rev. Paul Thomas and Rev. Bud Ruppel officiating. Interment will follow in Lakeview Memory Gardens. The family will receive friends from 6-8pm on Friday at the funeral home.

Mr. Elder was born October 10, 1922 in Phenix City, Al son of the late Homer Dock Elder and Myrtice Irene Wright Elder. He was a WWII U. S. Army veteran. After serving in the Army, he started his career with the U. S. Postal Service as a Rural Route Carrier.  Mr. Elder was a member of Evangel Temple, enjoyed playing the piano, eating sweets, was an avid HAM Radio operator with the Civil Defense, a past President of the Rural Postal Carriers Association and loved Alabama Football.  His presence will be missed; however, his wisdom and love will forever be in our hearts.

Mr. Elder was preceded in death by his wife of 65 years, Ann Margurite Tucker Elder, a son-in-law, Tommy Whitaker and a grandson, Nicholas Whitaker.

To leave a condolence, you can first sign into Facebook or fill out the below form with your name and email. [fbl_login_button redirect="https://vancebrooksfuneralhome.net/obituary/james-lemuel-lem-elder/?modal=light-candle" hide_if_logged="" size="medium" type="login_with" show_face="true"]
×