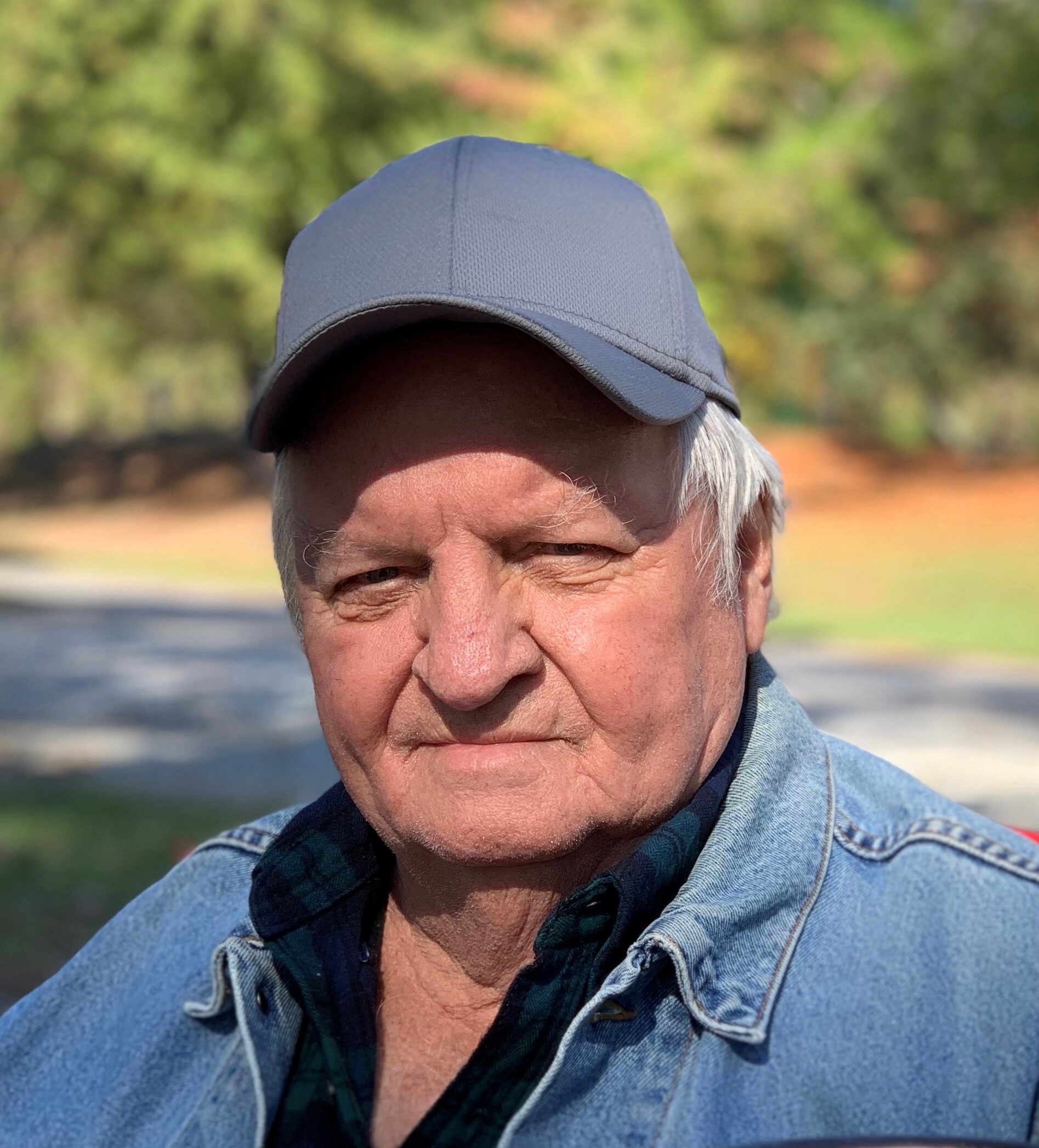 James “Lug Nut” Goodson, age 80, resident of Smiths Station, Alabama, passed away on Thursday, June 2, 2022 at St. Francis Hospital, Columbus, Georgia. Memorial services are scheduled at the Chapel of Vance Brooks Funeral Home, 3738 US Hwy 431N/280W, Phenix City, Alabama on Tuesday, June 7, 2022, 2p.m. with Reverend Stephen Ward officiating. The family will receive friends at the funeral home one hour prior to the service.
Mr. Goodson, son of the late Arthur Daniel Goodson and Sybile Louise Goodson, was born August 16, 1941 in Pike County Alabama. He was a member of Woodland Baptist Church, Phenix City and retired from trucking where he faithfully drove for over 46 years. Mr. Goodson loved to camp and take motorcycle trips with his wife. He enjoyed NASCAR and watching classic western movies. But most of all, he enjoyed spending quality time with his family, particularly his grandchildren. The family remembers him as a “true family man.”
Besides his parents, he was preceded in death by a daughter, Alice Faye Goodson and a brother, William Brakefield. Mr. Goodson is survived by his wife of 62 years, Liz Goodson; three daughters, Janice Marie Goodson of Smiths Station, Debra Hutchins and her husband Jerry of Phenix City, and Elizabeth Parks and her husband Mathew of Salem, Alabama; ; two sons, James Goodson and his wife Jamijo of Crestview, Florida and John Bradley Goodson of Columbus; one sister, Martha Ross Harden of Brundidge, Alabama; four grandchildren, Danita Fisher and her husband Stephen of Phenix City, John Thomas Goodson and his wife Alicia of Salem, Amber Upton and her husband John of Smiths Station, and Jeremy Hutchins and his wife Hannah also of Smiths Station; 12 great-grandchildren, Dalton, Bryson, Kaitlyn, Kinsley, Kayleigh, Paityn, Zachary, Rayleigh, Wyatt, Aiden, Braylin, and Eli; many other relatives and friends.
Condolences may be offered at www.vancebrooksfuneralhome.net.

To leave a condolence, you can first sign into Facebook or fill out the below form with your name and email. [fbl_login_button redirect="https://vancebrooksfuneralhome.net/obituary/james-lug-nut-goodson/?modal=light-candle" hide_if_logged="" size="medium" type="login_with" show_face="true"]
×