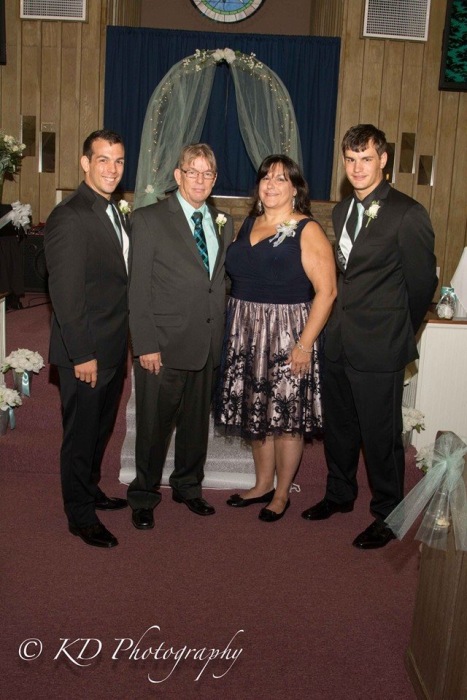 James Phillip "Phill" Willetts, 62, of Phenix City, Alabama, left the arms of loving wife and entered into the arms of Jesus on Tuesday, August 28, 2018, at the Columbus Hospice House in Columbus, Georgia.

A Celebration of Life service will be held at 11:00 am EST, on Friday, August 31, 2018 at Vance Memorial Chapel with Rev. David Wilson and Rev. Gary Tankersley officiating. Interment will follow at Lakeview Memory Gardens. The family will receive friends on Thursday evening from 5-7:00pm at the funeral home.

Phill was born in Munich Germany to the late Junius Willetts and Ellen Carol Brewer Thomas. Phill was a Head In Technician for W.O.W and B.E.A.M. Cable Companies. Phil was a charter member of The Way Church and has served on the church board since its inception. Phil served for many years on a Men's Mission team called the "Dream Team." But above all of these, Phill loved his family most and enjoyed every minute with each one of them.

The family wishes to extend a heart-felt "Thank You" to the staff of Columbus Hospice and their church family for all their love and support during this last year.

To leave a condolence, you can first sign into Facebook or fill out the below form with your name and email. [fbl_login_button redirect="https://vancebrooksfuneralhome.net/obituary/james-phillip-phill-willetts/?modal=light-candle" hide_if_logged="" size="medium" type="login_with" show_face="true"]
×