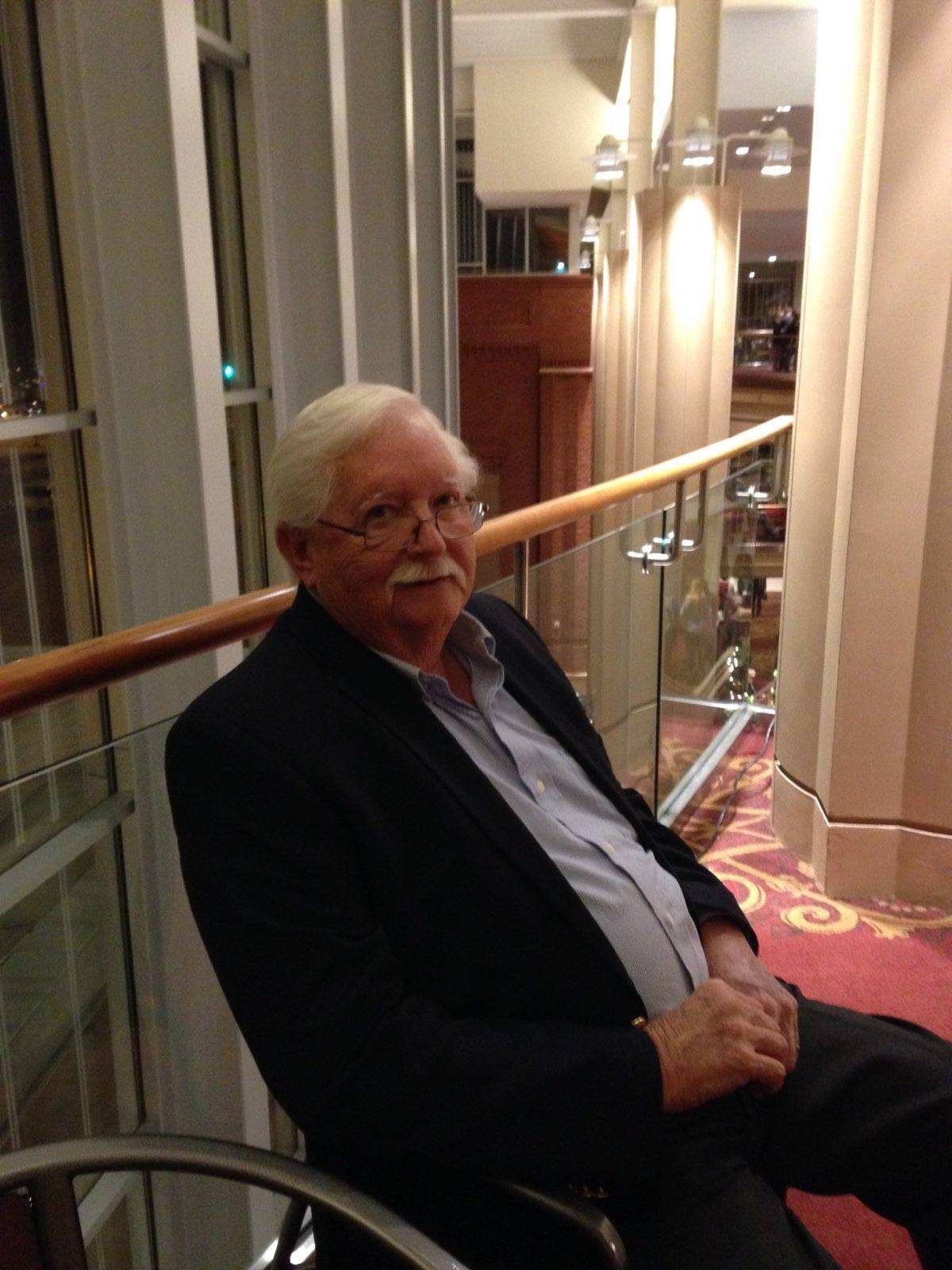 Career: Ray spent most of his adult life in the welding and fabrication industry. After his stint in the military where he served overseas in Korea, he immediately took a position at West Point Foundry and Machine Company. After which he moved into the industrial welding supply industry and stayed that course until owning his own business and eventually retiring at the age of 63. He and his wife are active members of Golden Acres Baptist Church in Phenix City.

Favorite Activities: Ray loved spending time with his family, especially his grandchildren who adored him. He loved to go camping, eat a good meal, fellowship with other members of his church, and was an avid NASCAR fan.

Ray Brown will be deeply and fondly missed by all who knew him.

To leave a condolence, you can first sign into Facebook or fill out the below form with your name and email. [fbl_login_button redirect="https://vancebrooksfuneralhome.net/obituary/james-r-brown/?modal=light-candle" hide_if_logged="" size="medium" type="login_with" show_face="true"]
×