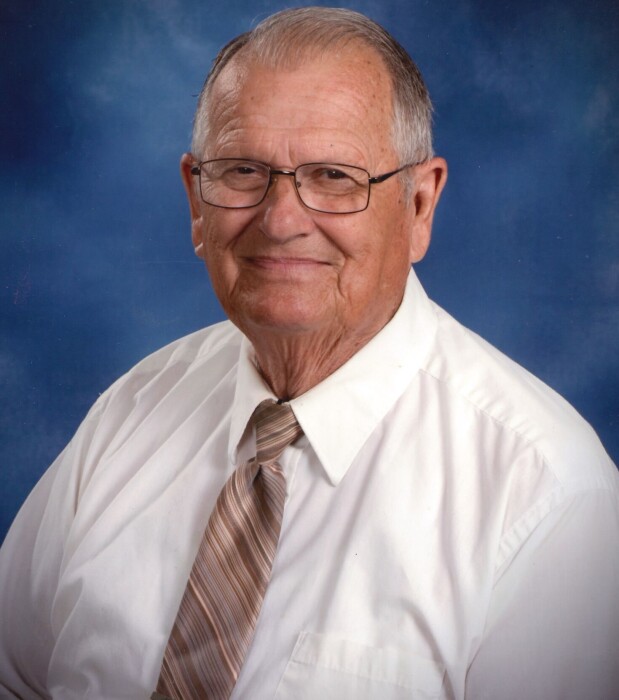 James Ray Williamson, 82, of Phenix City, AL died peacefully at his home on Saturday, May 30, 2020 surrounded by his family.

Graveside services will be held at 10:00 AM on Tuesday, June 02, 2020 at Philadelphia Baptist Church Cemetery with Rev. Skip Speed officiating according to Vance Brooks Funeral Home, Phenix City, AL.

Mr. Williamson was born July 14, 1937 in Baker Hill, AL son of the late James Thomas “J.T.” Williamson and Mable Dene Baker Williamson. He owned and operated Williamson’s Service Center and was an active member of Philadelphia Baptist Church for many years where he was an Ordained Deacon. Mr. Williamson loved to work on lawn mowers and tinker with tractors. He enjoyed hunting, puzzles, dominoes and watching Jeopardy and Wheel of Fortune.  We will miss him dearly and he will always be in our hearts.

Mr. Williams was preceded in death by his wife of 42 years, Edna Alice Duke Williamson, a sister Yvonne Bowman, and most recently his grandson, Zack Cosby.

In lieu of flowers the family requests donations be made in his memory to Philadelphia Baptist Church, www.philadelphiabapt.org or 7807 Lee County 246, Smiths Station, AL 36877.

To leave a condolence, you can first sign into Facebook or fill out the below form with your name and email. [fbl_login_button redirect="https://vancebrooksfuneralhome.net/obituary/james-ray-williamson/?modal=light-candle" hide_if_logged="" size="medium" type="login_with" show_face="true"]
×