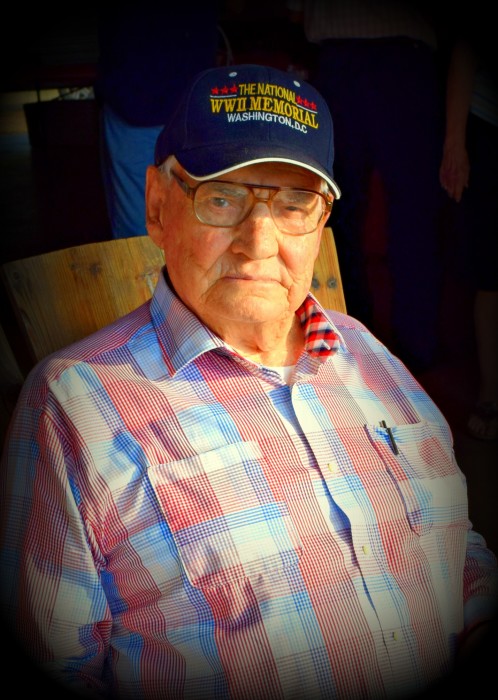 Funeral services will be held at 2:00PM (EST) on Friday, May 03, 2019 at Mt. Lebanon Baptist Church, Cottonton, AL with Rev. Steve Van, Sr. officiating according to Vance Brooks Funeral Home, Phenix City, AL. A committal with U. S. Navy honors will follow in the Church cemetery. Mr. Roy will lie in state one hour prior to the service at the church.

Mr. Roy, also known by many as Uncle Roy, was born in Needmore, AL son of the late Henry Colquitt and Grace Courington Colquitt. He was a proud U. S. Navy veteran of WWII, serving as a gunner on an LST near the Coast of Japan.  After the war he joined the Alabama Department of Conservation and retired after 33 years as the Conservation Officer on the Butler County WMA. Always active, he then joined the Corcoran Family Farm as a Cattle Man retiring after 25 years with them. Mr. Roy was also an Honorary member of the Jackson Barracks Military Museum in New Orleans, LA.  His wisdom, memories and influence will continue to impact future generations in a positive way.

Mr. Roy was also preceded in death by his wife of 65 years, Mary Gleaton Colquitt,  a daughter, Joyce Chambers and a grandson, James Stephen Mason.

To leave a condolence, you can first sign into Facebook or fill out the below form with your name and email. [fbl_login_button redirect="https://vancebrooksfuneralhome.net/obituary/james-roy-colquitt/?modal=light-candle" hide_if_logged="" size="medium" type="login_with" show_face="true"]
×