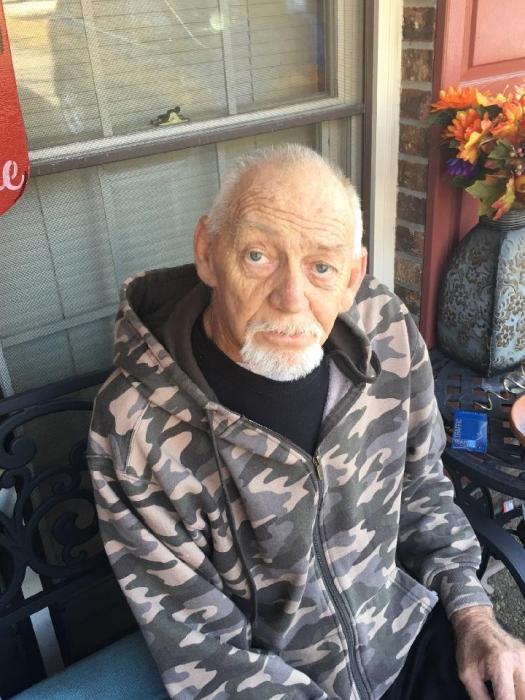 Steve was born March 1, 1959 in Columbus, GA to the late James Earl Edwards and Ocie Ola Watkins Edwards.В  He had worked as a technician and mechanic for Alexander Contracting and several other companies in the surrounding areas.В  He enjoyed fishing, riding his motorcycle, watching football and was a huge fan of the Alabama Crimson Tide. В He loved spending quality time with family and especially his grandchildren, and he was a Baptist by faith.В  Other than his parents, he was preceded in death by his biological mother, Carolyn Martin, and his sister, Renee Baughman.

A celebration of life service graveside memorial service will take place 3:00 pm EST on Tuesday, January 23, 2018 at Lakeview Memory Gardens in Phenix City.В  The family will receive friends at the graveside service.В

To leave a condolence, you can first sign into Facebook or fill out the below form with your name and email. [fbl_login_button redirect="https://vancebrooksfuneralhome.net/obituary/james-steven-steve-edwards/?modal=light-candle" hide_if_logged="" size="medium" type="login_with" show_face="true"]
×