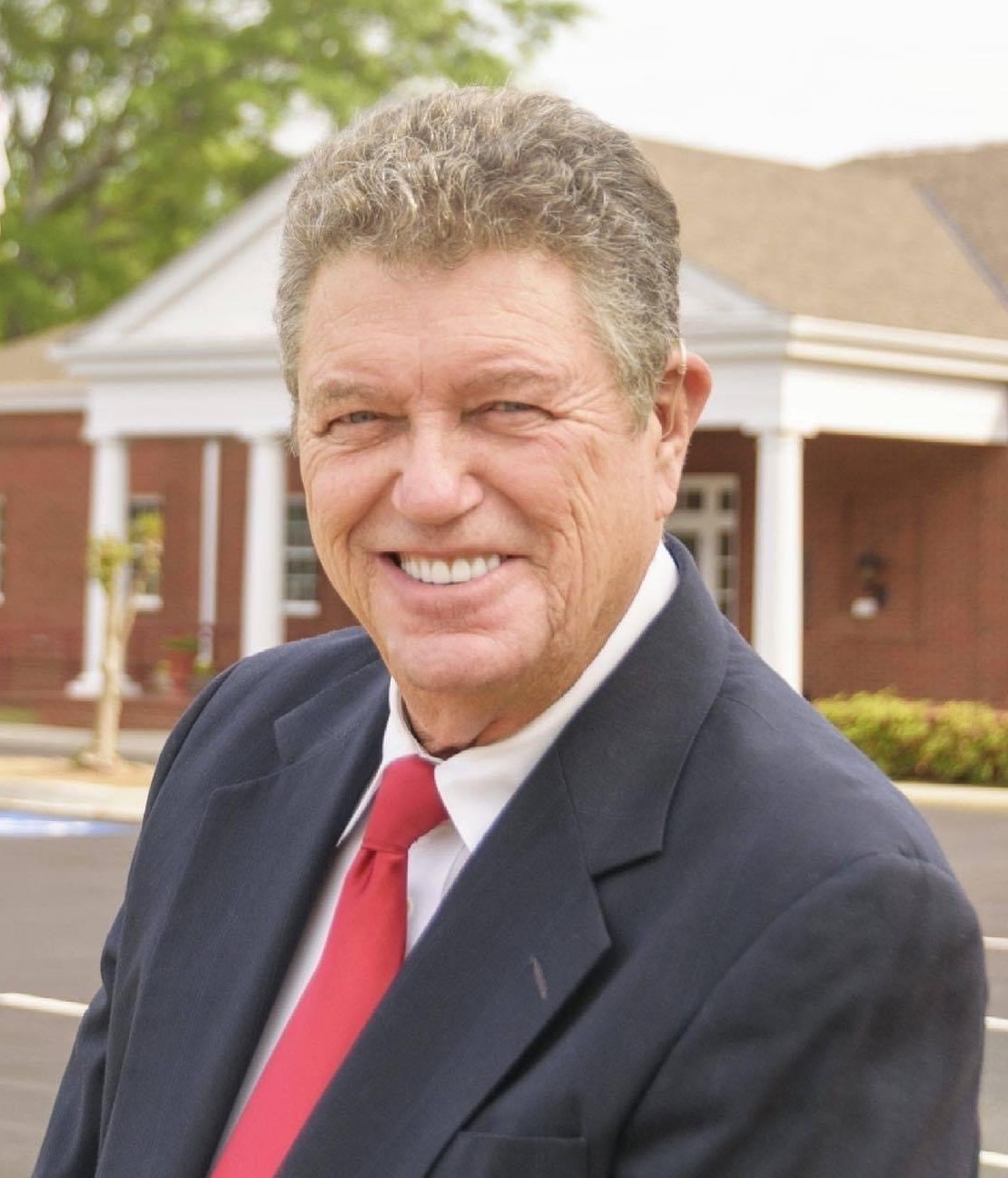 Mr. Moody, son of the late Joseph Green Moody and Margaret Lee Kellam Moody, was born May 4, 1947 in Columbus, Georgia. He moved to Smiths Station in 1970 and was actively involved in the community for the entirety of his adult life. He was an employee of Smiths Water Authority and served as Superintendent until he retired after 40 plus years. He also served as Place 3 Representative City Council Member for 16 years. Mr. Moody loved the community and people of Smiths Station and was an advocate for growth and preserving the history of his beloved small town.

Mr. Moody was an avid sportsman at heart. He enjoyed salt-water fishing in the Gulf of Mexico with his closet family and friends. But his true passion was hunting. He was happiest when he was in the woods during Deer and Turkey season. From an early age, he had a love for music and was a self-taught guitar player. He never learned to read sheet music but played completely by ear. From his late teens until his mid-30’s he played with several local bands and traveled across the south as far west as Texas to play shows.

The family remembers him as a loving father; a man who enjoyed the outdoors; a conservationist; and had a tremendous amount of pride being a resident of Smiths Station, Alabama.

Besides his parents, Mr. Moody was preceded in death by four sisters, Naomi Bloom, Agnes Crutchfield, Betsy Griggs, and Mary Andrews. He is survived by one daughter, Brandy Tarno of Phenix City, Alabama; one son, Brian Moody and his wife April of Kennesaw, Georgia; one sister, Lorene Turman of Montgomery, Alabama; one brother, Joe Moody of Pensacola, Florida; five grandchildren, Chase Moody, Taylor Tarno, Peyton Moody, Addison Moody, and Brody Tarno; and many other relatives and friends.

To leave a condolence, you can first sign into Facebook or fill out the below form with your name and email. [fbl_login_button redirect="https://vancebrooksfuneralhome.net/obituary/james-t-moody/?modal=light-candle" hide_if_logged="" size="medium" type="login_with" show_face="true"]
×