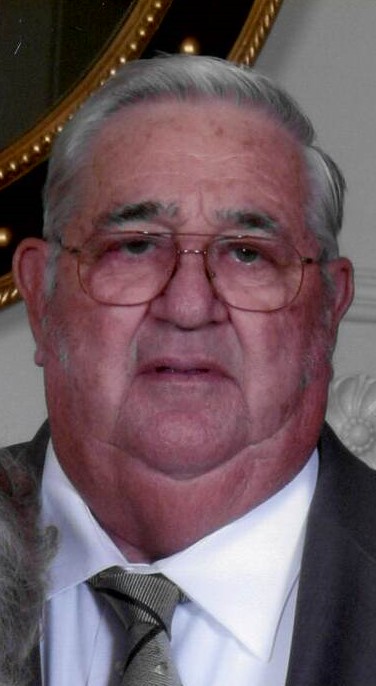 James Wayne Stevens, Sr., age 83, resident of Phenix City, Alabama, went to be with his Lord and Savior on November 11, 2020.  Funeral services are scheduled at Ladonia Baptist Church, 3789 US Hwy 80, Phenix City, Alabama on Saturday, November 14, 2020, 4 p.m. with Reverend Rodney Mitchell officiating, according to Vance Brooks Funeral Home, Phenix City.  The family will receive friends prior to the funeral service at the church on Saturday, November 14, 2020 from 3-4 p.m.

Mr. Stevens, son of the late Rollin Carey Stevens and Rebecca Lee Lawler Stevens, was born May 30, 1937 in Dixie, Alabama.  He was a member of Shiloh Baptist Church, Dixie, Alabama and had worked at Sunshine Biscuits for over 44 several years until he retired.  Mr. Stevens was a man who loved to fish, farm, bail hay, and take care of his cattle.  He enjoyed cooking, hosting BBQ’s and fish fry’s for the family and friends.  You would see him many times riding his golf cart, watching college football – particularly Alabama football, and watching television game shows, particularly The Price is Right and Let’s Make a Deal.  Because of his strong passion of farming, he had a keen interest in watching the latest developments on the Rural Farming network.  The family remembers Mr. Stevens as a good man who always kept his word to other.  And although many times he would go out of his way to help someone, he strived to help people any way he could.

Besides his parents, he was preceded in death by a brother, Charles Stevens; step-sister, Pat Thigpen; and granddaughter, Kristen Nicole Stevens.

Flowers are accepted or contributions can be made to the American Cancer Society at www.donate3.cancern.org.

Buddy and Ila Parish and family

To leave a condolence, you can first sign into Facebook or fill out the below form with your name and email. [fbl_login_button redirect="https://vancebrooksfuneralhome.net/obituary/james-wayne-stevens-sr/?modal=light-candle" hide_if_logged="" size="medium" type="login_with" show_face="true"]
×