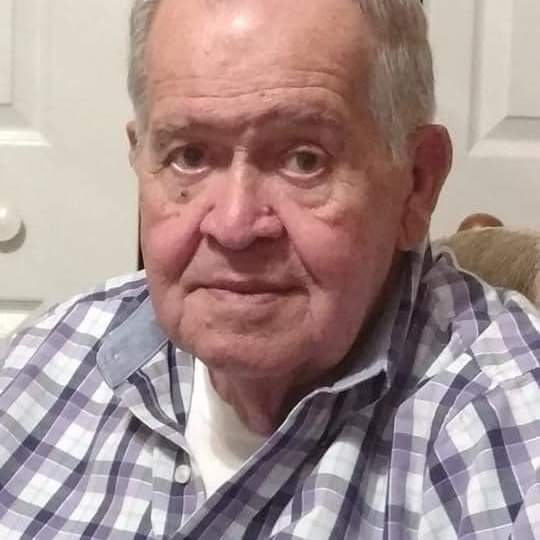 SSG (Ret) James “Bobby” Weedon, age 84, resident of Phenix City, Alabama, passed away on Monday, July 13, 2020 at his residence. Funeral services are scheduled at the Chapel of Vance Brooks Funeral Home, 3738 US Hwy 431N, Phenix City, Alabama on Friday, July 17, 2020, 11 a.m. (EST) with Reverend Tommy Howze officiating. Interment with military honors will follow at Fort Mitchell National Cemetery. The family will receive friends at the funeral home one hour prior to the service on Friday, July 17, 2020.

Mr. Weedon, son of the late Alvin Leroy Weedon and Flora Mae Norris Weedon, was born June 27, 1936 in Lowndes County, Alabama. He was retired from the military, serving honorably in the U.S. Air Force and later in the U.S. Army until he retired. Mr. Weedon was raised in the Casey Church of Christ, Selma, Alabama and was a member of VFW, Post #665, Columbus, and American Legion, Post #35, also of Columbus. He was an avid Alabama Crimson Tide football fan, and enjoyed playing, singing, and listening to Country Music. Mr. Weedon loved his family immensely, particularly his wife, children, and grandchildren. He enjoyed spending time watching old western movies. The family remembers him as a loving husband and father, and a true honest man.

Besides his parents, Mr. Weedon was preceded in death by two sisters, Marie Quarles and Alvin Earle Weedon. He is survived by his wife of 60 years, Audrey Weedon of Phenix City; daughter, Veronica “Ronnie” Weedon of Phenix City; son, Rusty Weedon and his wife Wendy of Opelika, Alabama; sister, Dorothy Lee Powers of Wetumpka, Alabama; brother, Evans Leroy Weedon and his wife Deenie of Roanoke, Virginia; three grandchildren, Lauren Weedon, Peyton Weedon, and Devin Pierson; many other relatives and friends.

To leave a condolence, you can first sign into Facebook or fill out the below form with your name and email. [fbl_login_button redirect="https://vancebrooksfuneralhome.net/obituary/james-weedon/?modal=light-candle" hide_if_logged="" size="medium" type="login_with" show_face="true"]
×