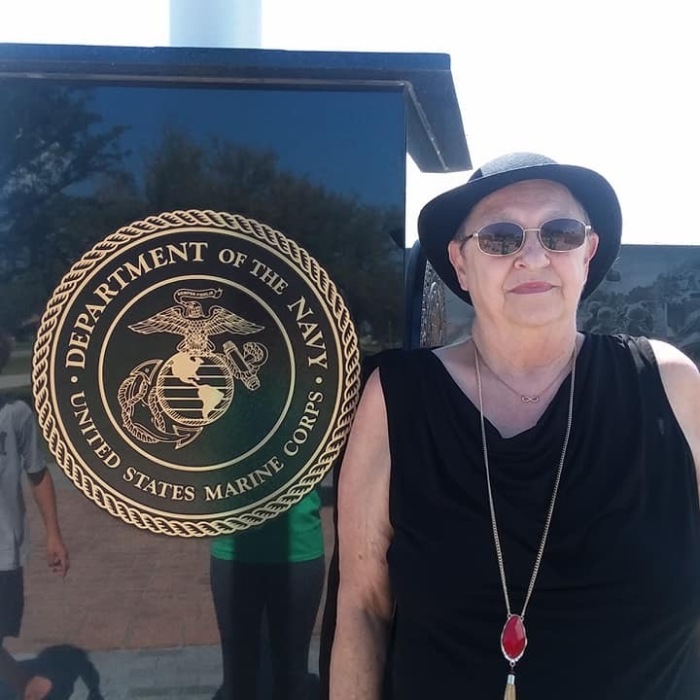 Mrs. Vaughn was born October 3, 1952 in Arkansas City, KS, daughter of the late Bill Krout and Thresa Craig Krout.  She proudly served her country in the United States Marine Corp.  After her service in the Marine Corp., she spent her time caring for her family.  Mrs. Vaughn was a member of the VFW Post 5180 in Seale, AL and also a member of Seal United Methodist Church.

Other than her parents, she was preceded in death by a brother, Bobby Krout.

Condolences may be left at www.vancebrooksfuneralhome.net

To leave a condolence, you can first sign into Facebook or fill out the below form with your name and email. [fbl_login_button redirect="https://vancebrooksfuneralhome.net/obituary/janet-vaughn/?modal=light-candle" hide_if_logged="" size="medium" type="login_with" show_face="true"]
×