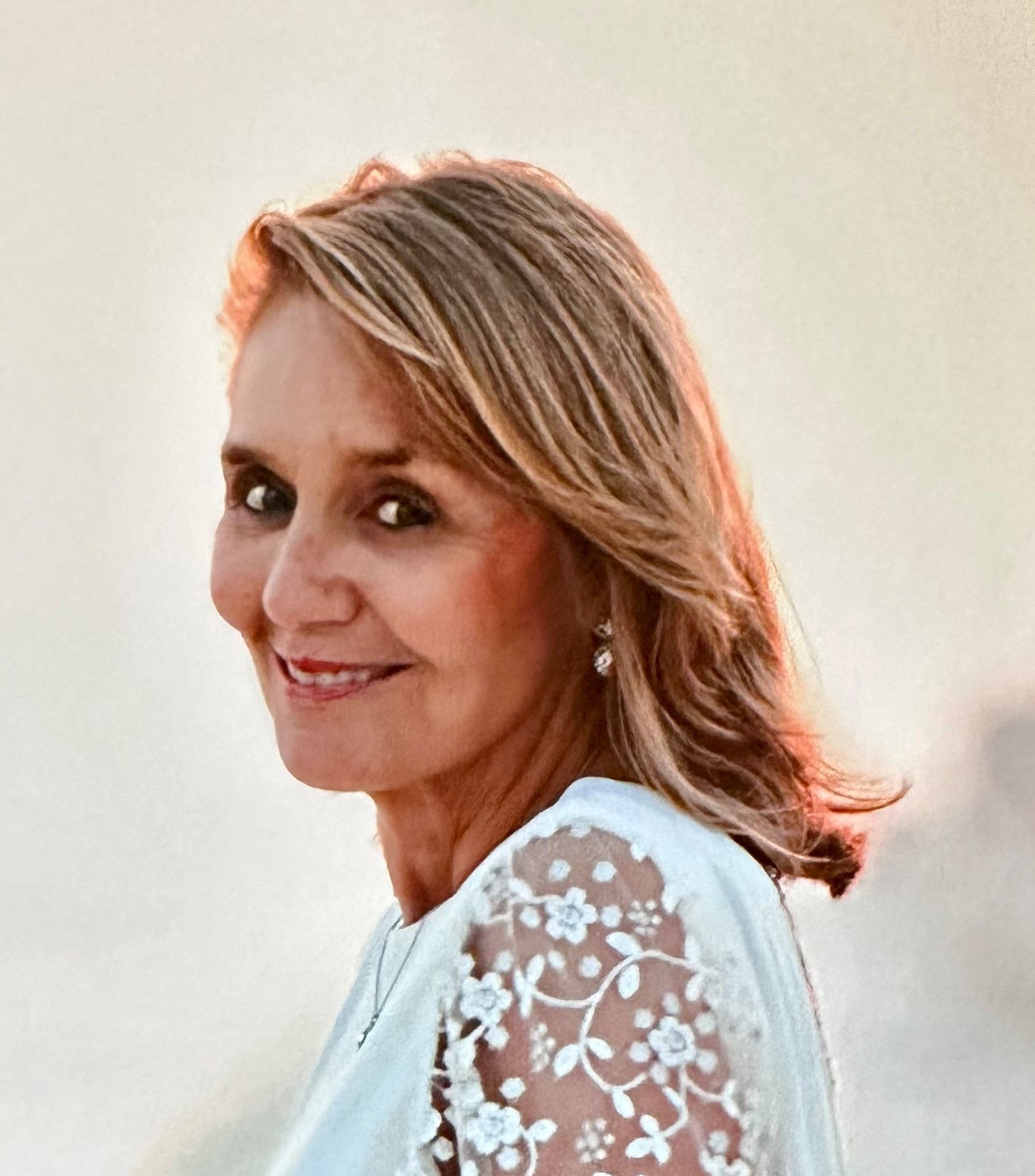 A Memorial Service will be held at 11:00 AM EST on Tuesday, November 1, 2022, in the Chapel of Vance Brooks Funeral Home with Kenneth E. Davis officiating. The family will receive friends one hour prior to the service at the funeral home.

Mrs. Henderson was born in Columbus, Georgia the daughter of the late James F. Carpenter and Margie Cain Smith. She was the owner agent of Janice Henderson State Farm Insurance Company for the last thirty-six years. She enjoyed going to the beach and was an avid Auburn Football Fan. In her younger years, Mrs. Henderson enjoyed running and playing tennis. She has been a member of the Summerville Garden Club for fifty years. Above all, she treasured the time she spent with her family, especially her grandchildren.

In addition to her parents, Mrs. Henderson was preceded in death by her first husband Enoch Mathews; son Mark Mathews and sisters Emily Davis and Kathy Coleman.

In lieu of flowers, the family is requesting contributions be made to the American Red Cross in Memory of Mrs. Henderson.

To leave a condolence, you can first sign into Facebook or fill out the below form with your name and email. [fbl_login_button redirect="https://vancebrooksfuneralhome.net/obituary/janice-henderson/?modal=light-candle" hide_if_logged="" size="medium" type="login_with" show_face="true"]
×