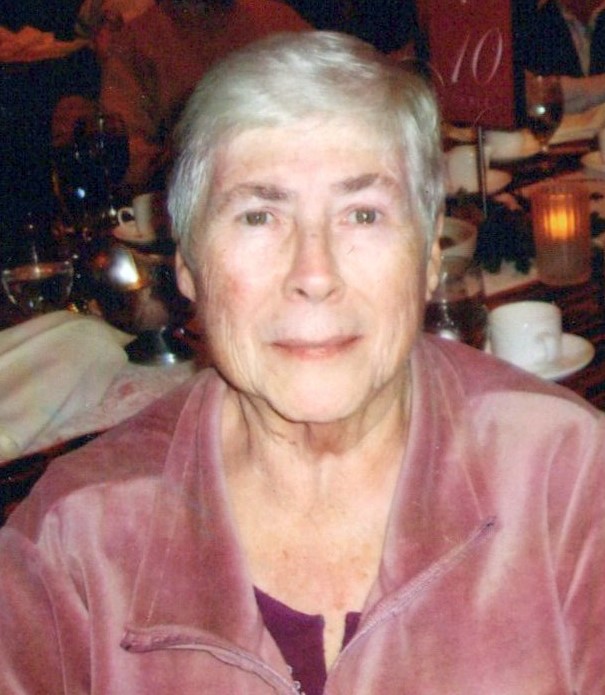 Janice was born in Columbus, GA to Robert Clarence Hightower and Marguerite “Margie” Carol Moss Hightower.  She graduated from Jordan Vocational High School in 1958.  She played clarinet in the band under the direction of Robert “Bob” Barr.  The band traveled to several cities in the U.S. including Chicago and Los Angeles where they appeared on the Tonight Show.  The band also performed at several half times for Auburn and Alabama football games.  They won numerous awards and were nicknamed “The Best Band in the Land”.

Janice worked in Customer Service at Fieldcrest Mills (Pillowtex) where she retired after 42 years of service.  For several years she ran the Coach Pitch and Girls Softball concession stands in Phenix City with her daughter, Janet.  She has been an active member of Golden Acres Baptist Church in Phenix City for 44 years. She loved her Lord, church, family and Sunday School class.

We were truly blessed to have such a sweet and loving Mother.

She was preceded in death by her parents, as well as, her husband Benny H. Knox, Sr. and her brother, Ricky C. Hightower.

Condolences may be left at www.vancebrooksfuneralhome.net

To leave a condolence, you can first sign into Facebook or fill out the below form with your name and email. [fbl_login_button redirect="https://vancebrooksfuneralhome.net/obituary/janice-norma-knox/?modal=light-candle" hide_if_logged="" size="medium" type="login_with" show_face="true"]
×