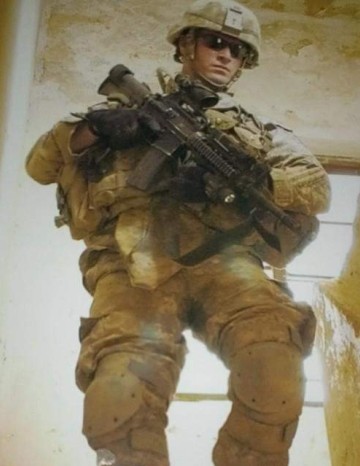 Jason was born August 17, 1984, son of Derik Snow and Susan Rice Snow.  He had served country with pride as a Calvary Scout in the United States Army.  He enjoyed the outdoors, sharing special moments and memories with his family and fellowship and fun times with all his buddies.  He was of the Jewish faith. 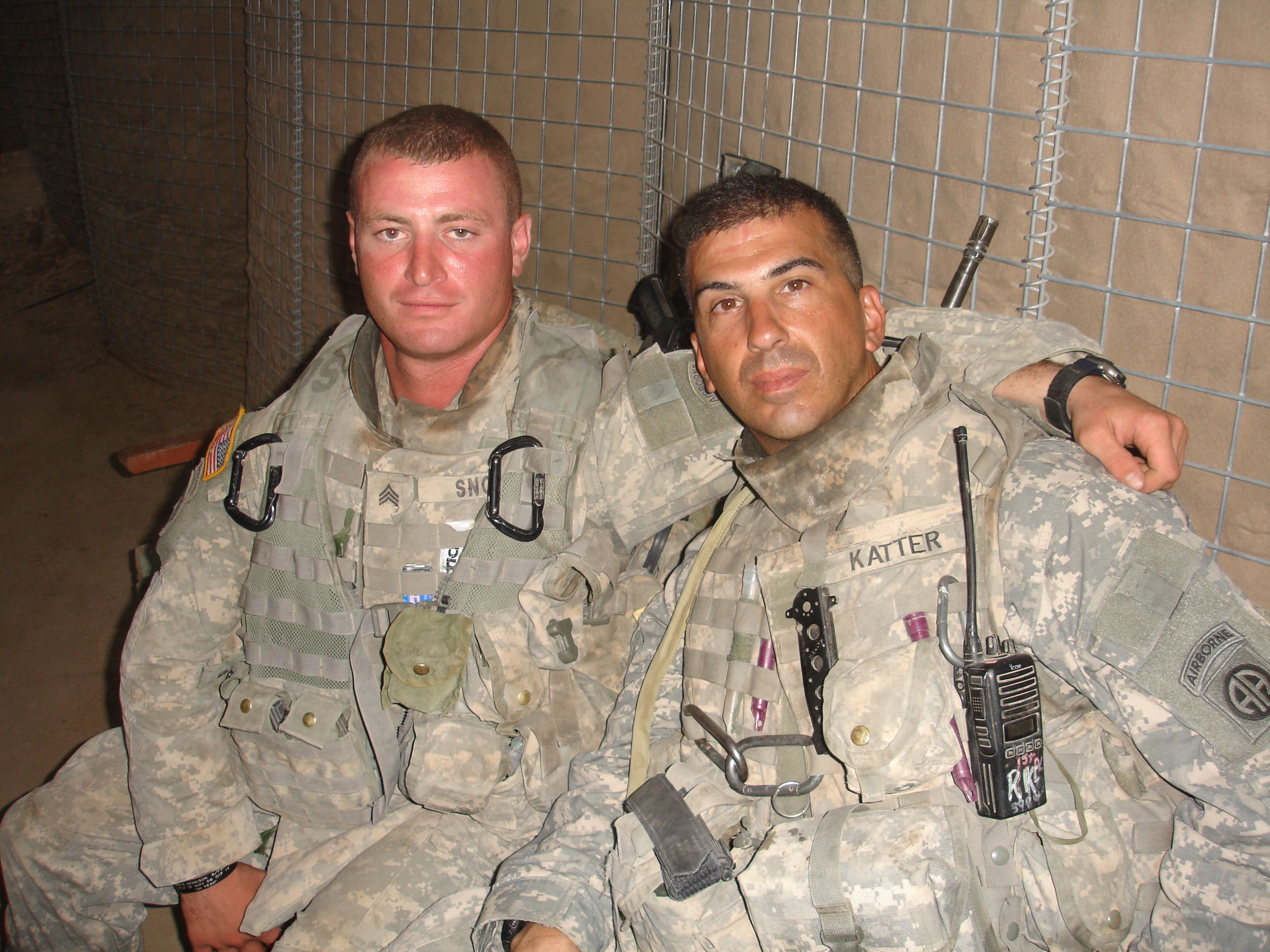 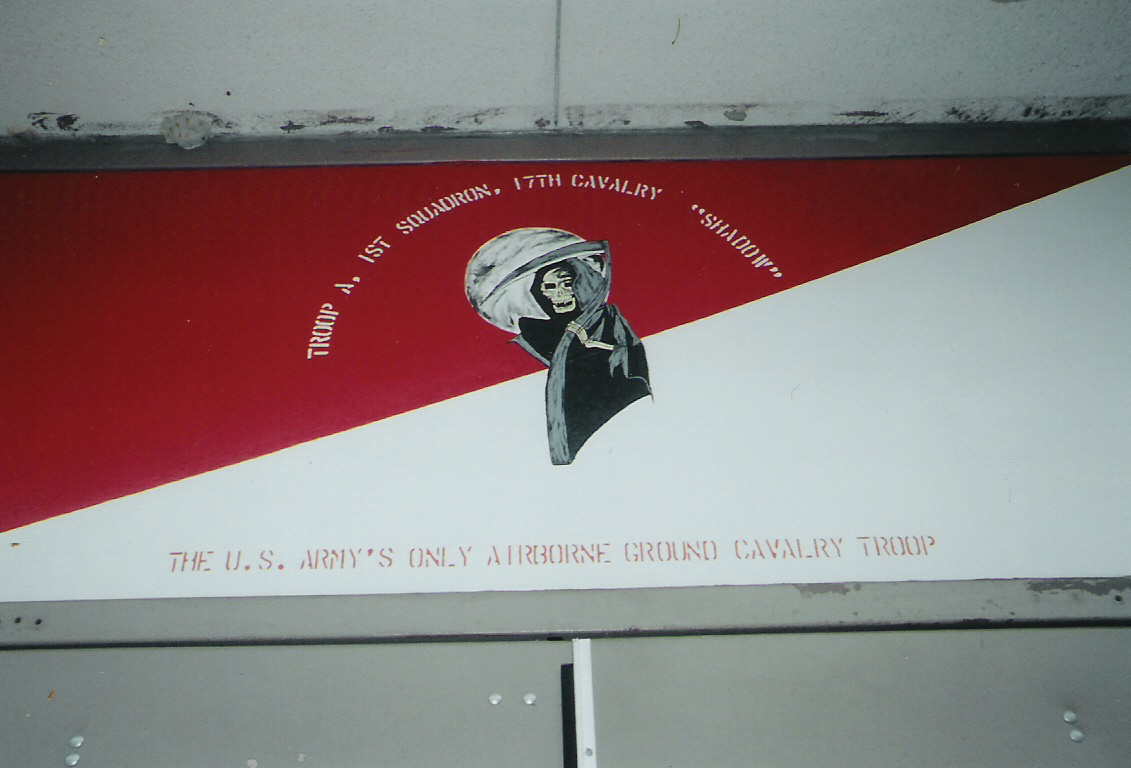 To leave a condolence, you can first sign into Facebook or fill out the below form with your name and email. [fbl_login_button redirect="https://vancebrooksfuneralhome.net/obituary/jason-israel-snow/?modal=light-candle" hide_if_logged="" size="medium" type="login_with" show_face="true"]
×