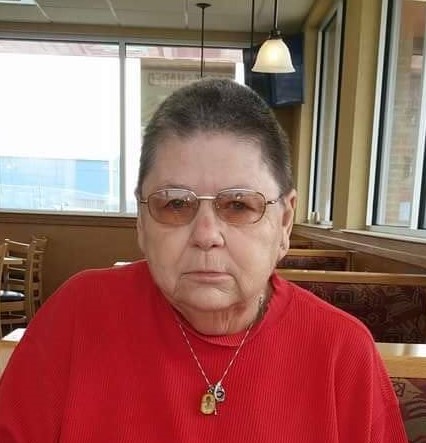 Jean Elizabeth Tramel Hurlburt, 75, of Columbus, GA passed away on Monday, June 5, 2017 while surrounded by her loving family.

A graveside service will be held 12:30 Monday, June 12, 2017 at Lakeview Memory Gardens with Rev. Mike McBride and Evangelist Marie Swint officiating. The family will receive friends Sunday, June 11, 2017 from 2 until 4 at Vance Memorial Chapel.

Mrs. Hurlburt was born February 16, 1942 in Augusta, GA to the late Lindsley Learoy Tramel and Evelyn Julia Newman Tramel. Mrs. Hurlburt loved helping others. She worked with many area churches through the years helping to provide food and care whenever she could. Other than her parents she is preceded in death by two sons, Tommy Lee Stiltz and Morris Anthony Stiltz, daughter, Tina Marie Myers and grand-daughter Sierra Von Der Heide. 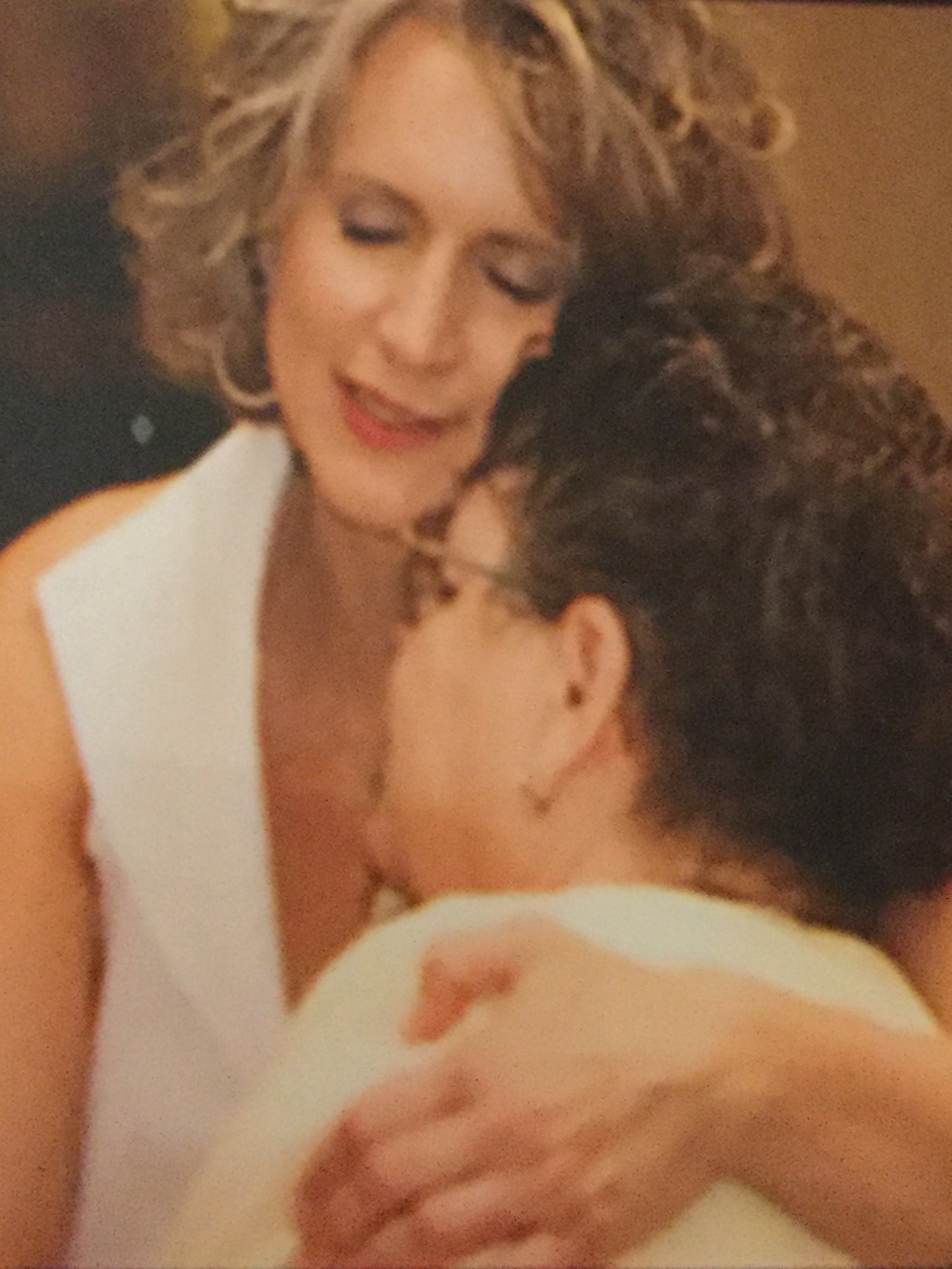 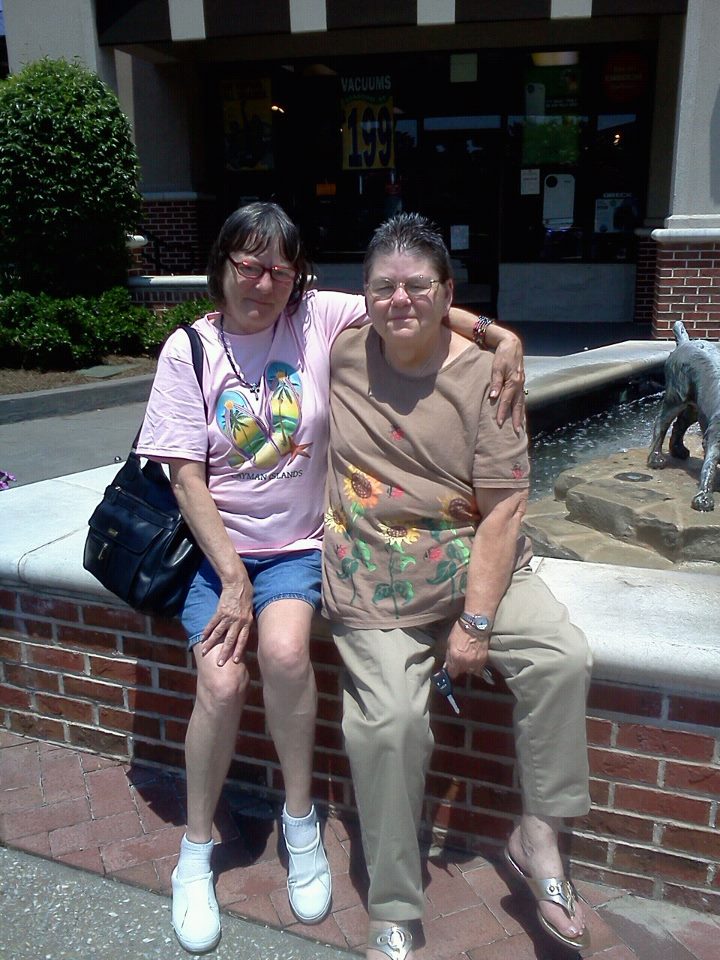 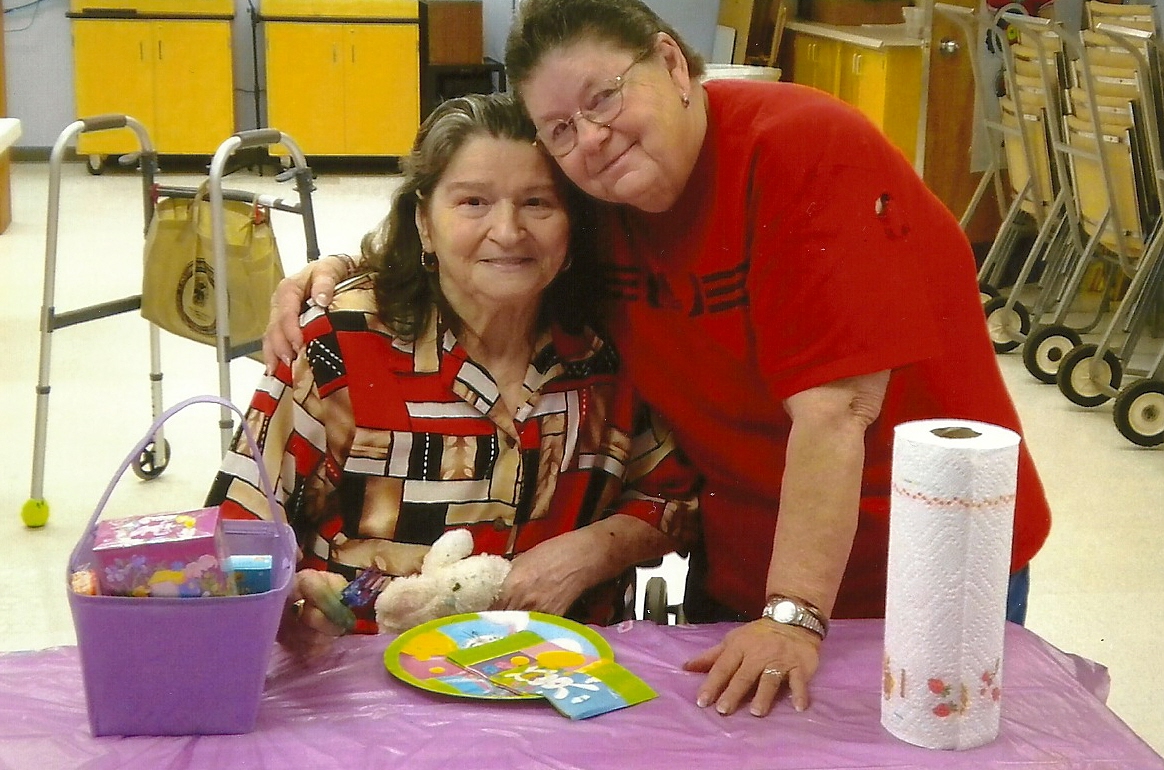 To leave a condolence, you can first sign into Facebook or fill out the below form with your name and email. [fbl_login_button redirect="https://vancebrooksfuneralhome.net/obituary/jean-elizabeth-hurlburt/?modal=light-candle" hide_if_logged="" size="medium" type="login_with" show_face="true"]
×