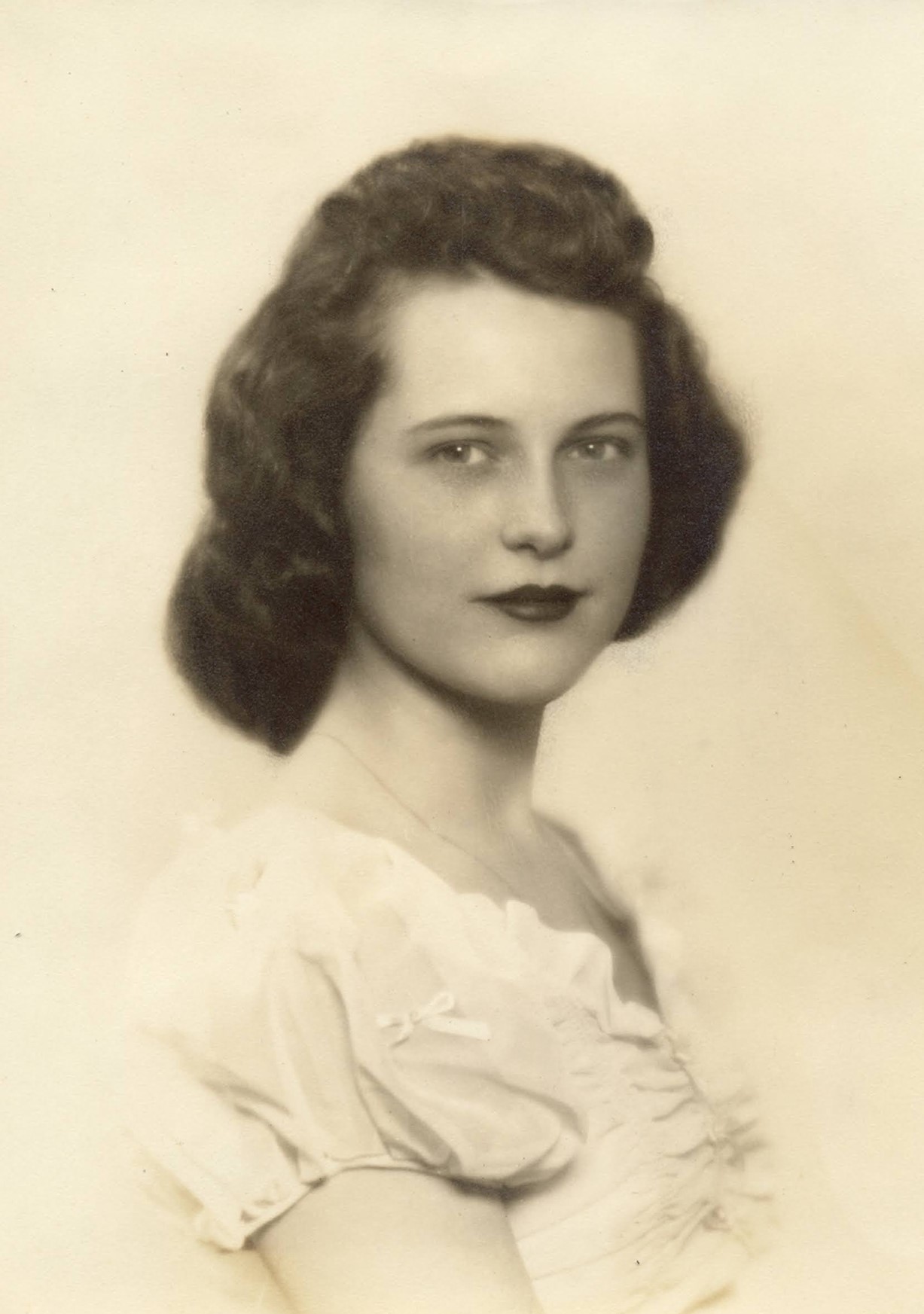 Jean J. Weaver, age 92, a resident of Phenix City, Alabama, passed away on Friday, August 27, 2021 at Columbus Hospice House. Funeral services are scheduled at Trinity United Methodist Church, 1600 5th Avenue, Phenix City, Alabama on Saturday, September 4, 2021, at 2pm with Reverend Don Abrams officiating, according to Vance Brooks Funeral Home, 3738 US Hwy 431/280, Phenix City. Interment will follow at Lakeview Memory Gardens. The family will receive friends at the funeral home on Friday, September 3, 2021 from 6-8 pm.
Mrs. Weaver, daughter of the late Emmett L. James and Missie Ward James, was born January 22, 1929 in Eufaula, Alabama. She retired from Phenix City Schools where she worked faithfully for 10 years. Mrs. Weaver was a member of Trinity United Methodist Church. She enjoyed cooking, testing new recipes, and making dishes that were made by her grandmother, like ham & egg pie. She also loved to sew and made clothes for herself and her daughter. She had a lasting impact on the children of the Trinity Youth Caravan and was active in the Central High School Band Parents program.
Besides her parents, Mrs. Weaver was preceded in death by her husband of 55 years, William Lewis “Billy” Weaver. She is survived by one son, Larry Weaver and his wife Cathy of Phenix City, one daughter, Diane Weaver of Columbus, one granddaughter, Leigh Brooks White and her husband Armand of Phenix City, one grandson, Adams Brooks of Phenix City, five great-grandchildren, Tyler McMahon, (Kylee Taylor) Bella Jean White, William Dirk White, Korie Brooks, and Mollie Brooks, one great-great-granddaughter, Anslee McMahon..
In lieu of flowers, Jean and her family request contributions be made to Columbus Hospice at www.columbushospice.com

To leave a condolence, you can first sign into Facebook or fill out the below form with your name and email. [fbl_login_button redirect="https://vancebrooksfuneralhome.net/obituary/jean-j-weaver/?modal=light-candle" hide_if_logged="" size="medium" type="login_with" show_face="true"]
×