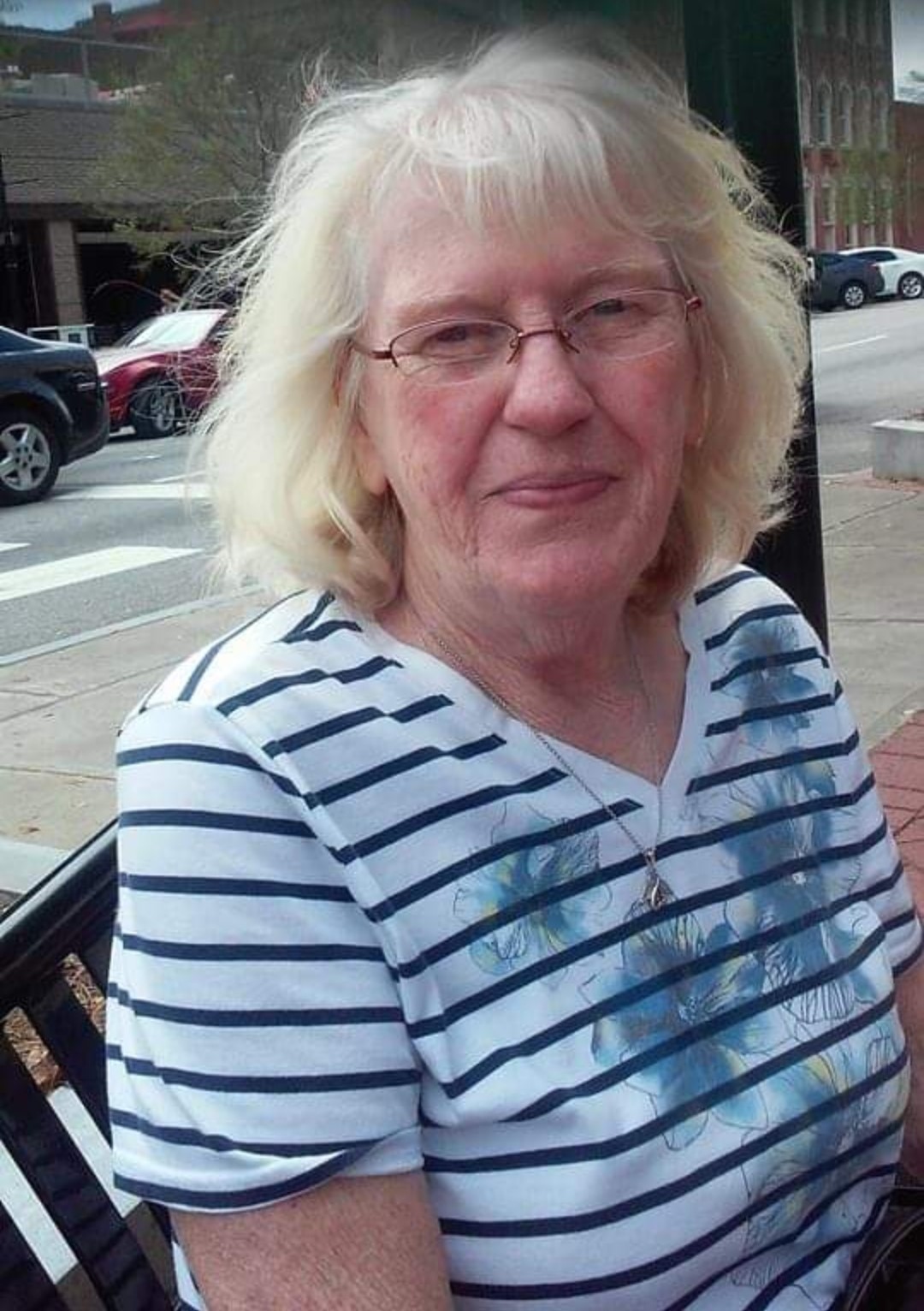 Jean Smith, age 75, resident of Columbus, Georgia, passed away on Friday, January 20, 2023 at her residence.  Funeral services are scheduled at the Chapel of Vance Brooks Funeral Home, 4048 Macon Road, Columbus on Monday, January 23, 2023, 4 p.m. with Reverend Tiffany Klukas officiating.  Private interment will be held at Parkhill Cemetery.  The family will receive friends at the funeral home prior to the service on Monday, January 23, 2023 from 3-4 p.m.

Mrs. Smith, daughter of the late John Foy Miles and Annie Conway Johnson Miles, was born January 21, 1947 in Columbus.  She was retired from Kmart in Columbus where she faithfully worked for over 15 years. Prior to her working career, she was a homemaker. Mrs. Smith was Pentecostal by faith.  She enjoyed fishing, going shopping especially looking for great deals at Thrift Stores, reading, and watching gameshows on television.  Most importantly, she enjoyed spending quality time with her family, especially her grandchildren.  The family remembers her as a selfless, humble, kind, and non-judgmental lady.

Besides her parents, she was preceded in death by her husband, Franklin Smith, and a granddaughter, Ashley Smith.

Mrs. Smith is survived by one daughter, Keryn Smith of Columbus; three sons, Kenneth Smith and his wife Susan of Fortson, Georgia, Keith Smith and his wife Chasity of Smiths, Alabama, and Kevin Smith of Columbus, seven grandchildren, Heather, Mindy, Tiffany, Brandon, Courtney, Peyton, and Jake, sixteen great-grandchildren, many other relatives and friends.

To leave a condolence, you can first sign into Facebook or fill out the below form with your name and email. [fbl_login_button redirect="https://vancebrooksfuneralhome.net/obituary/jean-smith/?modal=light-candle" hide_if_logged="" size="medium" type="login_with" show_face="true"]
×