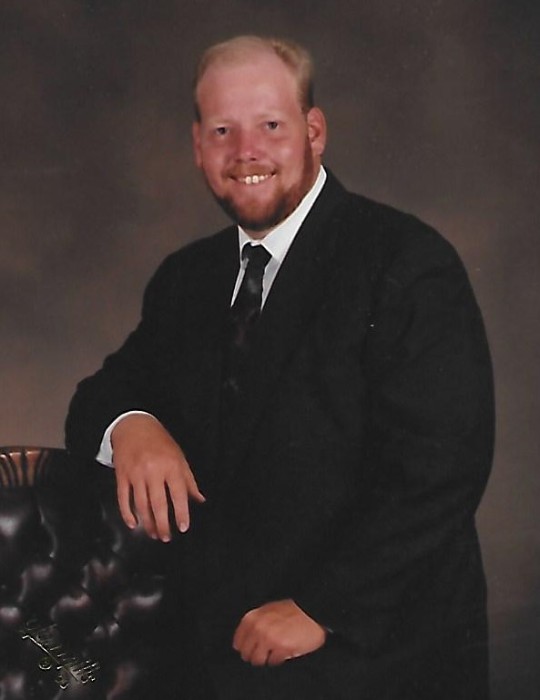 Jeffrey was born April 29, 1966 in Columbus, GA, son of the late James Edward Harrelson and Helen Joyce Cotton Harrelson of Phenix City.  He was preceded in death by both parents and infant twin brothers.

Jeffrey attended Central High School, class of ’84 where he played trumpet in the marching band.  He also attended CVCC and Columbus Technical College where he studied engineering and construction.  Many of his years were spent working in residential construction at Ft. Benning and the bi-city area.  He became a skilled carpenter and enjoyed crafting cabinets and furniture.

Jeffrey had a passion for cooking and graduated from Hamburger University in Chicago in 1999.  He worked in management for the McDonalds Corporation in Houston, Texas for several years then eventually opened his own successful sandwich shop in the suburbs of Houston.

Music remained important to Jeffrey throughout his life.  He was the founding member of The Lost Cowboys and The Plain Ugly bands where he played bass guitar.  For the past 11 years he was bass player and vocalist for The Bone Headz performing at numerous venues and events around Columbus and Phenix City.  Dubbed “The Big Sexy” by fellow band members, Jeff was a favorite dance partner of the ladies’ due to his skill and enthusiasm on the dance floor.

He will be most remembered for his big heart, his giving nature and his selfless dedication to family, friends and community.  Jeffrey often used his cooking and musical skills to launch fund raisers for various charitable organizations including Toys for Tots, St. Jude Hospital, the Child Advocate Center and God Bless Ft. Benning.  In lieu of flowers the family requests that donations are made in memory of Jeffrey Harrelson to one of these great causes.

To leave a condolence, you can first sign into Facebook or fill out the below form with your name and email. [fbl_login_button redirect="https://vancebrooksfuneralhome.net/obituary/jeffrey-edward-bo-harrelson/?modal=light-candle" hide_if_logged="" size="medium" type="login_with" show_face="true"]
×