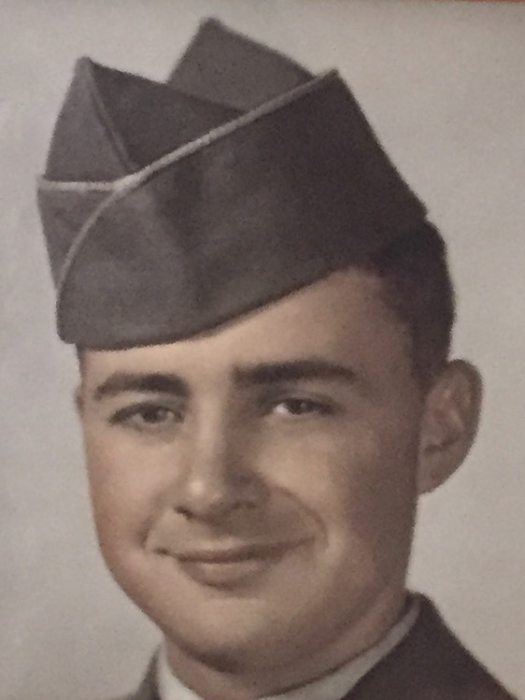 Mr. Hartzog was born May 1, 1935 in Houston County, AL to the late Harvey T. Hartzog and Linnie Mae Matthews Hartzog.  He was a lifetime member of Kirkland Memorial Baptist Church.  He was a United States Veteran who served his country proudly in the United States Army.  He served in Vietnam and recived three Bronze Stars.  He was retired from Columbus Water Works where he worked in waste treatment and maintenance.  He was also a Mason.

Other than his parents, Mr. Hartzog is predeceased by his son, Jerry Hartzog and brother, John Robert Hartzog..

Survivors include his loving wife of sixty years, Marianne Sterl Hartzog; a son, Bo Hartzog of Rock Spring, GA; and a brother, Joe Hartzog and wife, Mary, of Columbus, GA.

In Lieu of flowers, memorials may be made to Kirkland Golden Age at Kirkland Memorial Baptist Church, 6304 Lynridge Avenue, Columbus, GA 31909.

To leave a condolence, you can first sign into Facebook or fill out the below form with your name and email. [fbl_login_button redirect="https://vancebrooksfuneralhome.net/obituary/jerrel-e-hartzog/?modal=light-candle" hide_if_logged="" size="medium" type="login_with" show_face="true"]
×