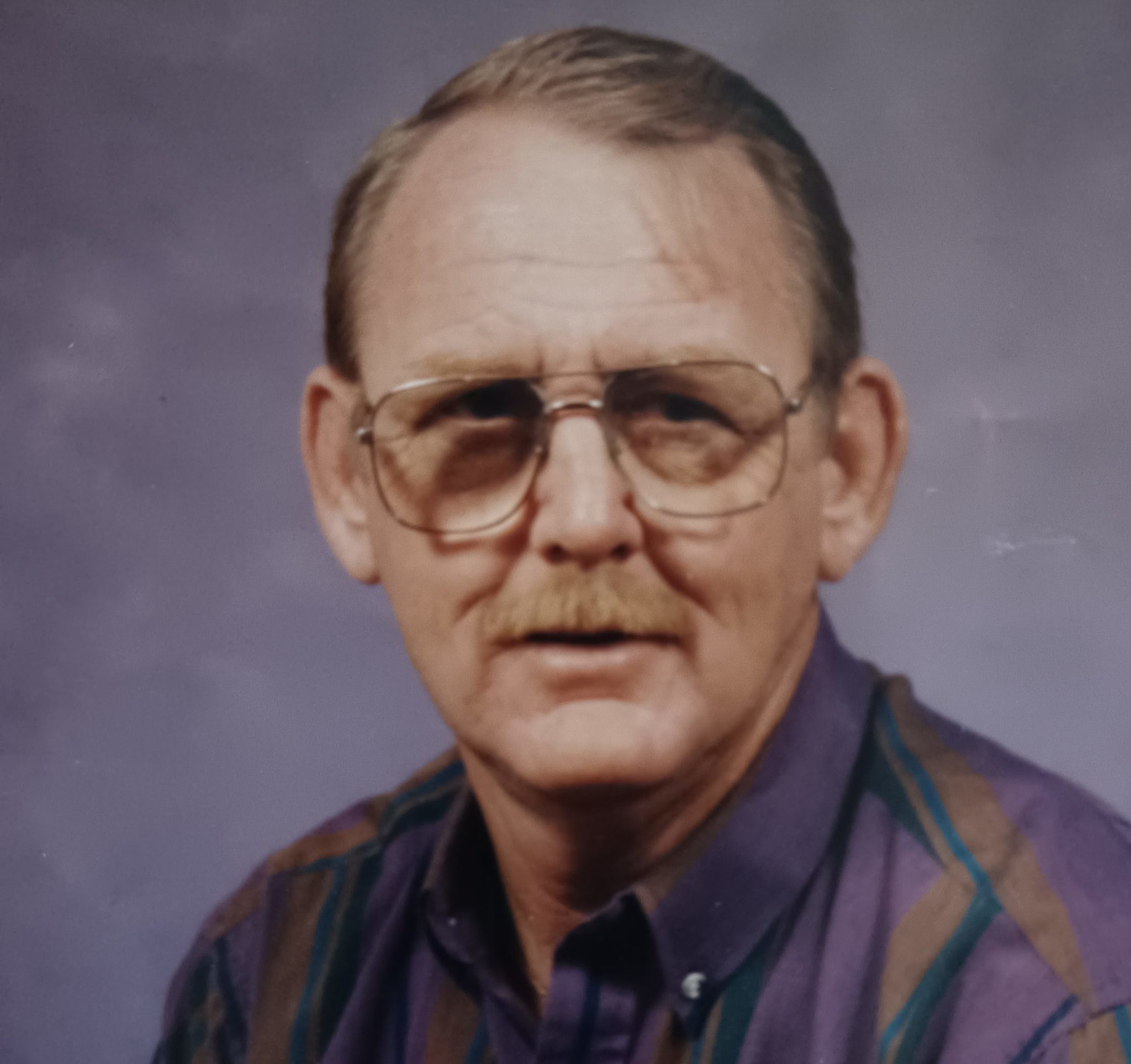 Jerry “Butch” White, age 74, resident of Salem, Alabama, passed away on Friday, January 14, 2022 at his residence. Memorial services are scheduled at the Chapel of Vance Brooks Funeral Home, 3738 US Hwy 431N, Phenix City, Alabama on Tuesday, January 18, 2022, 2 p.m. with Reverend Ricky Ward officiating. Private interment will be at Fort Mitchell National Cemetery.
Mr. White, son of the late Charles B. White and Annie Elizabeth Hood White, was born August 31, 1947 in Columbus, Georgia. After high school, Mr. White served his country honorably in the United States Army for over 12 years. Mr. White was a member of Salem First Baptist, Salem, Alabama. He then worked as a truck driver for several companies, and later retired from Rebel Forest Products. In years past, Mr. White enjoyed raising cows and fishing. He also spent his time looking for arrowheads and gardening. Mr. White enjoyed relaxing and watching daytime television, especially classic westerns, but he most enjoyed being with his family, particularly the grandchildren who knew him as “grampy.” The family remembers him as a giving man, one who would always do anything for anyone, and a man who listened lovingly to everyone.
Besides his parents, he was preceded in death by two brothers and a sister. He is survived by his wife of 52 years, Jean White of Salem, Alabama; one daughter, Susan Morrison and her husband Eddie of Salem, Alabama; one son, Jerry White, Jr. of North Carolina; one brother, Paul M. White of Salem; four grandchildren, Ashleigh Morrison, Jenna Morrison, Matthew Morrison, and Brianna Vogel; close friend, Neal Pelham of Salem; many other relatives and friends.
In lieu of flowers, the family requests contributions be made to the American Diabetes Association at www.diabetes.org/diabetes/donation.

To leave a condolence, you can first sign into Facebook or fill out the below form with your name and email. [fbl_login_button redirect="https://vancebrooksfuneralhome.net/obituary/jerry-butch-white/?modal=light-candle" hide_if_logged="" size="medium" type="login_with" show_face="true"]
×