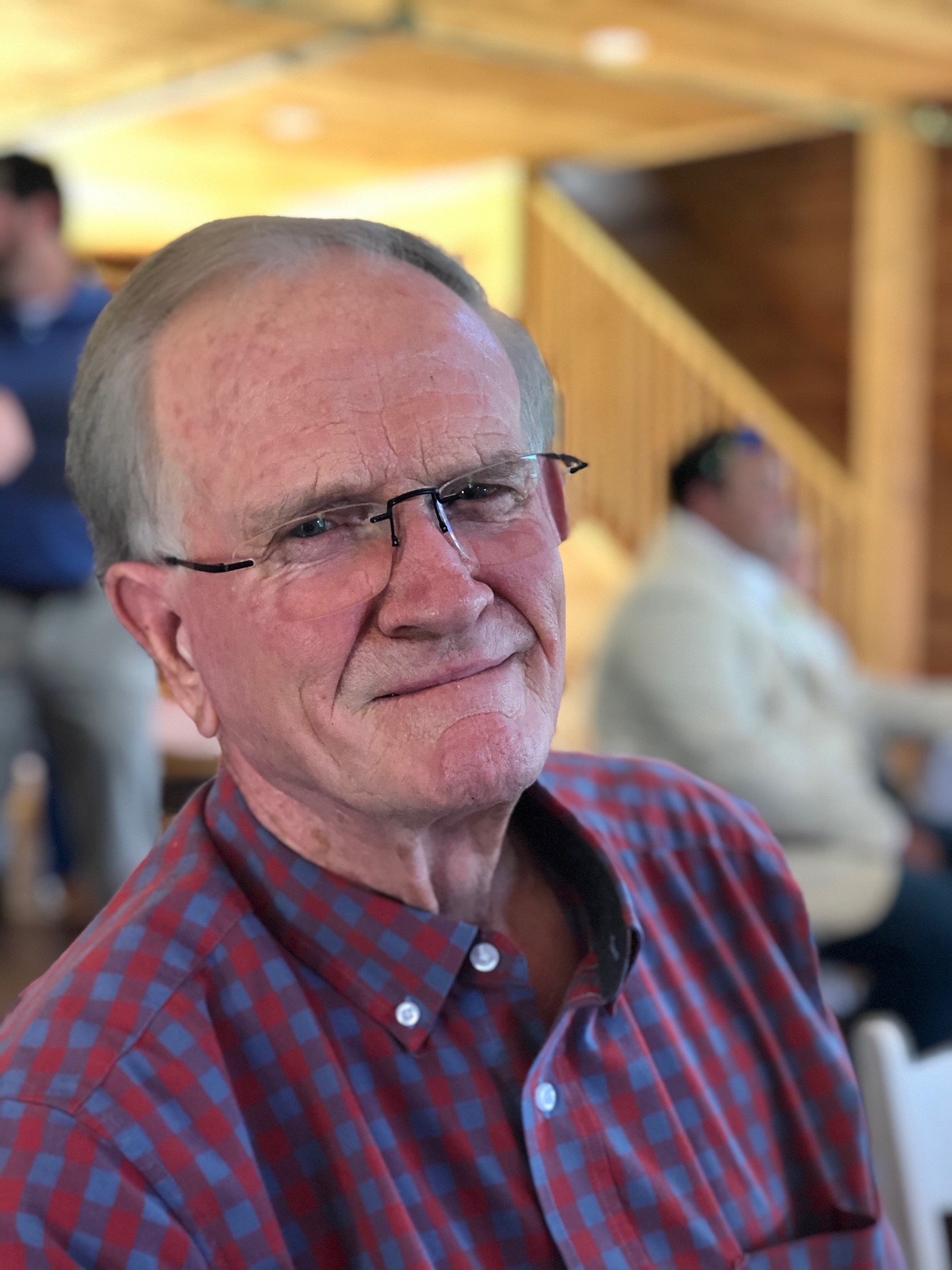 Funeral services are scheduled at Glenn Anthony Baptist Church, 1109 39th Street, Columbus, Georgia on Sunday, August 9, 2020, 4 p.m. with Reverend Jared Owens officiating, according to Vance Brooks Funeral Home, Phenix City, Alabama.  Private interment will be on Monday, August 10, 2020 at Lakeview Memory Gardens.  The family will receive friends at the church one hour prior to the service on Sunday, August 9, 2020 from 3-4 p.m.

Mr. Powell, son of the late Frank Lorenzo Powell and Virgie Mae Varnum Powell, was born May 26, 1943 in Columbus.  He was a longtime member of Glenn Anthony Baptist Church, and previous member of Temple Baptist Church, also of Columbus.  Mr. Powell was retired from the automobile industry, where he served the Chattahoochee Valley area for over 30 years as a mechanic.  He enjoyed fishing, hunting, playing and coaching softball, and bowling.  When at home, he would spend quality time with his pets, Sassy and Jo Jo.  He would also look forward to watching some of his favorite television shows to include wrestling, Gunsmoke, and the Andy Griffith Show.

The family remembers Mr. Powell as a man who lived life to the fullest…”couldn’t keep him down.”

He is survived by one daughter, Janet Morgan and her husband Michael of Cusseta, Alabama; two sisters, Judy Powell Warren and her husband Jim of Eufaula, Alabama and Gladys Golden of Columbus; one brother, Hosie Powell and his wife Peggy of Wetumpka, Alabama; two grandchildren, Logan Carpenter and Bradley Morgan; many other relatives and friends.

To leave a condolence, you can first sign into Facebook or fill out the below form with your name and email. [fbl_login_button redirect="https://vancebrooksfuneralhome.net/obituary/jerry-dave-powell/?modal=light-candle" hide_if_logged="" size="medium" type="login_with" show_face="true"]
×