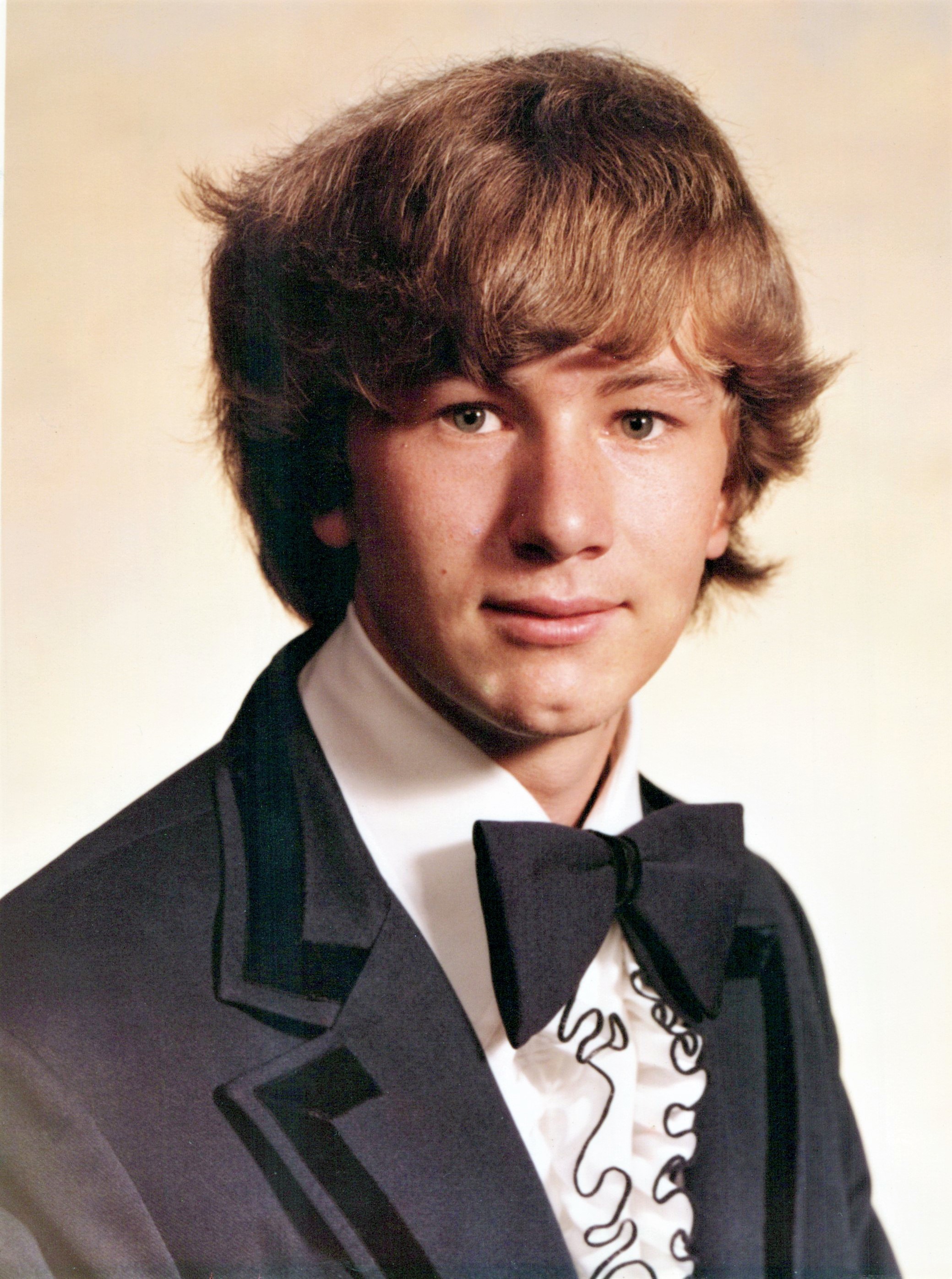 Jerry Durham, age 57, resident of Phenix City, Alabama, passed away on Sunday, August 16, ,2020 at Piedmont Midtown Medical Center, Columbus, Georgia. Funeral services are scheduled at the Chapel of Vance Brooks Funeral Home, 3738 US Hwy 431N, Phenix City, Alabama on Thursday, August 20, 2020, 12:00 Noon. Interment will follow at Lakeview Memory Gardens. The family will receive friends at the funeral home on Wednesday, August 19, 2020 from 6-8 p.m.
Mr. Durham, son of the late Melvin Remanyi Durham and Josephine Delores McNeal Durham, was born July 16, 1963 in Columbus, Georgia. He had worked at Columbus Carpet Mill for several years as a fork lift driver until he began disability. Mr. Durham was Assembly of God by faith. He enjoyed getting outside and going to the farm, and also attending games. Mr. Durham collected old music, and looked forward to watching old movies and television shows. The family remembers him as a very honest man, never complaining about any health issues he would have.
He is survived by one sister, Tammy Durham Fewell of Thomaston, Georgia; two brothers, David Durham of Phenix City, Alabama and Bobby Durham and his wife Karen also of Phenix City; other relatives and friends.

To leave a condolence, you can first sign into Facebook or fill out the below form with your name and email. [fbl_login_button redirect="https://vancebrooksfuneralhome.net/obituary/jerry-durham/?modal=light-candle" hide_if_logged="" size="medium" type="login_with" show_face="true"]
×