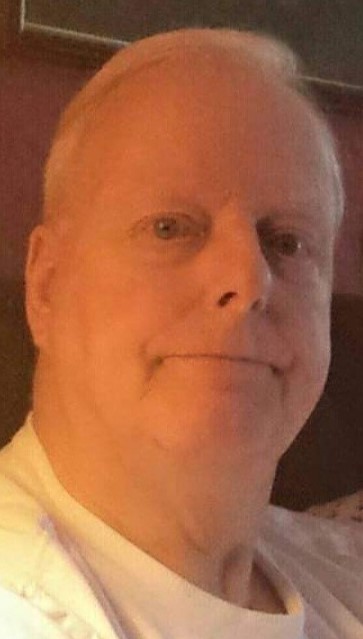 Jerry was born on October 01, 1947, in Columbus, Georgia. Jerry was a devoted husband to his wife of 54 years, Gisela Renfroe. He was a truck driver for UPS and in his free time he enjoyed fishing, reading the newspaper and other articles, as well as sports of all kinds, especially football and baseball. Jerry was very comical as he played jokes and picked on others to be silly. He was a very happy man who was always smiling, easygoing, selfless, likeable, and an incredible man with a pure heart. Jerry was loved by many, and his legacy will be carried on by the many people whose lives he touched.

The family will accept flowers, or you may make contributions to Animal Ark at www.animalarkrescue.com/donate.

To leave a condolence, you can first sign into Facebook or fill out the below form with your name and email. [fbl_login_button redirect="https://vancebrooksfuneralhome.net/obituary/jerry-frank-renfroe/?modal=light-candle" hide_if_logged="" size="medium" type="login_with" show_face="true"]
×