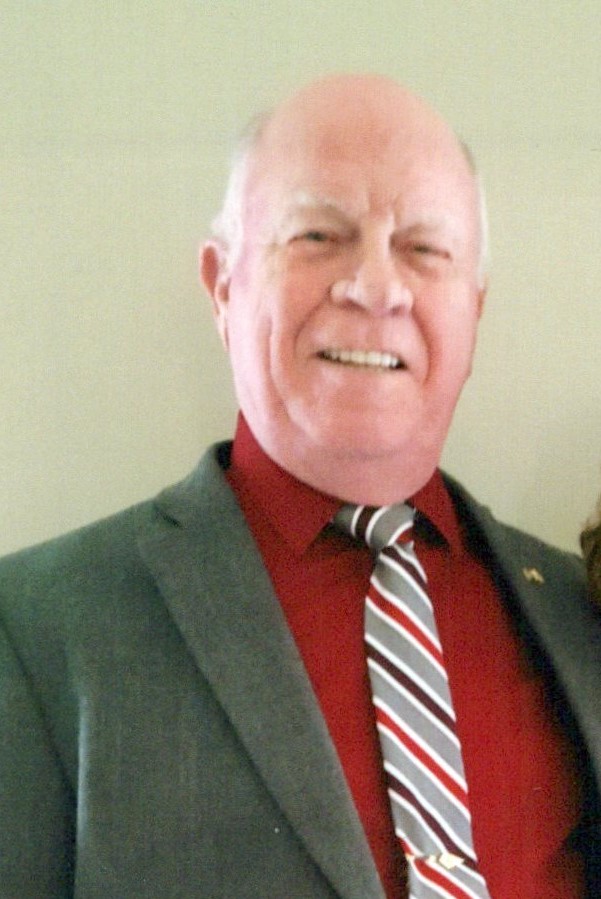 SFC (Ret) Jim (Jimmy) E. McGuire, Sr., stepped through Heavens Gates on Tuesday, August 3, 2021 at his daughters home with his family by his side.
Funeral Services will be held at 2:00 PM (EST) on Friday, August 06, 2021 in the Chapel of Vance Brooks Funeral Home, Phenix City, AL with Rev. Robb Goodman and Rev. Wayne Ivey officiating. Honorary pall bears will be the members of Alabama Moose Association and the Deacons of Summerville Baptist Church. Interment with U. S. Army Honors will follow in Lakeview Memory Gardens. The family will receive friends from 6:00 till 8:00PM (EST) on Thursday evening at the funeral home.
Mr. McGuire was born August 04, 1940 in Birmingham, AL son of the late Charles M. McGuire and Betty Louise Coker McGuire. Jim attended Smiths Station High School and joined the U. S. Army at the age of 17. He later retired after a distinguished career of 20 years as a Sergeant First Class. After his military career he joined and later retired from Columbus Foundry as the Maintenance Manager.
Mr. McGuire was a member of Crawford Masonic Lodge # 863 and was a 32nd Degree Mason. Jim was an honorary “Governor” of Phenix City Moose Lodge where he earned the Fellowship Degree. He was also a past President of the Alabama Moose Association. Jim was also an active member of American Legion Post # 135. In addition to his civic associations, he was a former member of Philadelphia Baptist Church, former Chairman of the Deacons at Midway Baptist Church and he was currently an active member of Summerville Baptist Church.
In addition to his parents, he was preceded in death by his first wife, Bessie McGuire, a son, Jim E. McGuire, Jr., three brothers, Charles McGuire, Everette McGuire and Benjamin McGuire.
Survivors include his wife, Patsy Melton McGuire, Phenix City, AL; two daughters, Patricia (Patty) Lucas (Ashley) and Pamela (Pam) Dean (David); one stepson, Ed Ridgley (Regina); one sister, Betty Wright; five grandchildren, Kristen and Hark Lucas, Kyle Dean, Madison Dean and Liz Smith (Dustin); several nieces, nephews and friends.
In lieu of flowers the family requests donations be made in his memory to Columbus Hospice, www.columbushospice.com or Summerville Baptist Church, www.summervillebc.com .

To leave a condolence, you can first sign into Facebook or fill out the below form with your name and email. [fbl_login_button redirect="https://vancebrooksfuneralhome.net/obituary/jim-mcguire/?modal=light-candle" hide_if_logged="" size="medium" type="login_with" show_face="true"]
×