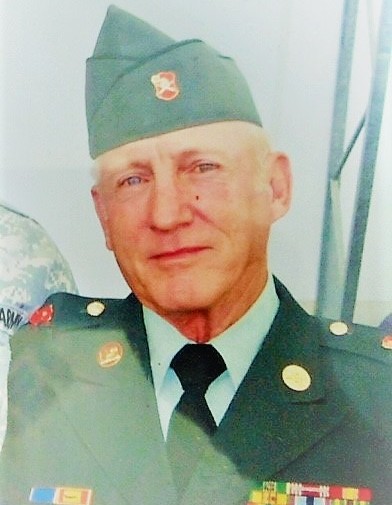 SFC Kobeck was born February 22, 1948 in Louisville, KY, son of the late, Barney E. Kobeck and Lizzie May Seavers Kobeck. He proudly served his country in the United States Army, where he retired after 20 years of service.  During his tenure with the Army he served during both the Korean Conflict and Vietnam War.  SFC Kobeck was a member of VFW post 665 on Victory Drive as well as the Red Cross. His hobby was golf, but he was a big fan of Atlanta Falcons football and Atlanta Braves baseball.

Other than his parents, he was preceded in death by two brothers, Ronnie Kobeck, Joe Kobeck and one sister, Linda Kobeck.

To leave a condolence, you can first sign into Facebook or fill out the below form with your name and email. [fbl_login_button redirect="https://vancebrooksfuneralhome.net/obituary/jimmy-c-kobeck-sr/?modal=light-candle" hide_if_logged="" size="medium" type="login_with" show_face="true"]
×