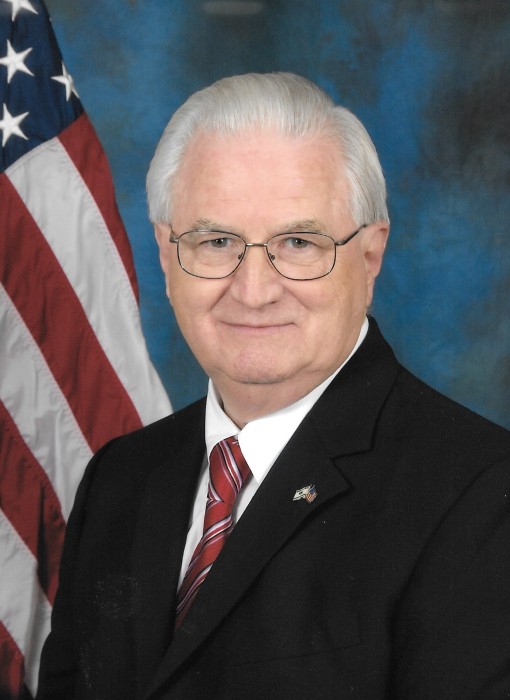 A funeral service will be held 1:00 pm Thursday, June 29, 2017 at Golden Acres Baptist Church with Rev. Ray Cummings officiating, according to Vance Memorial Chapel.  Interment with Military Honors will follow at Fort Mitchell National Cemetery.  The family will receive friends Wednesday evening from 6:00 until 8:30 pm EST, at the funeral home.

Mr. Griffin was born in Blakely, GA June 7, 1944, son of the late John J. Griffin and Mary Frances Grainger Woods.  He served his country in the United States Marine Corp, with two tours of duty in Vietnam.  After his service in the military, Mr. Griffin retired from the Muscogee County Sherriff’s Department with over 40 years of service.  He was a member of the Fraternal Order Police, the Columbus Exchange Club, the Law Enforcement Intelligence Unit, Georgia Peace Officers Association, and the Georgia State Intelligence Network.

Flowers will be accepted or donations may be made to Golden Acres Baptist Church Building Fund, 3405 South Railroad St., Phenix City, AL 36867.

To leave a condolence, you can first sign into Facebook or fill out the below form with your name and email. [fbl_login_button redirect="https://vancebrooksfuneralhome.net/obituary/jimmy-h-griffin/?modal=light-candle" hide_if_logged="" size="medium" type="login_with" show_face="true"]
×