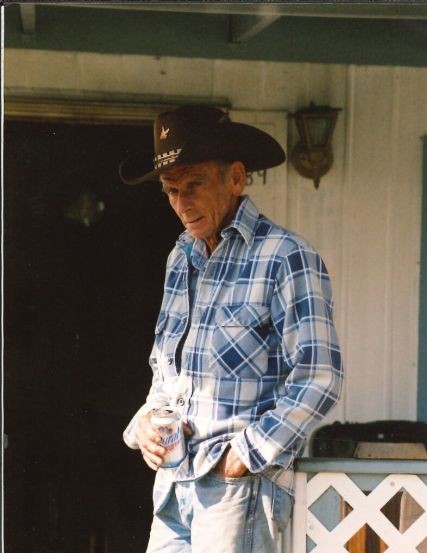 Jimmy McKay Sullivan, 78, of Smiths Station, AL died Tuesday, February 18, 2020 at his son’s residence with his family at his side.

A private memorial service will be held at a later date according to Vance Brooks Funeral Home, Phenix City, AL.

Mr. Sullivan was born in Geneva, AL son of the late Howard M. Sullivan and Zriphia Davis Sullivan. He was an HVAC Tech for many years, retiring from Sam Hewitt Services, Inc. Jimmy was an avid NASCAR fan and enjoyed fishing. His true passion was being a Cowboy and panning for gold. He and his son, Cody were members of the GPAA and traveled to pan for gold.  He will be remembered as a simple man who enjoyed life’s simple pleasures.

To leave a condolence, you can first sign into Facebook or fill out the below form with your name and email. [fbl_login_button redirect="https://vancebrooksfuneralhome.net/obituary/jimmy-mckay-sullivan/?modal=light-candle" hide_if_logged="" size="medium" type="login_with" show_face="true"]
×