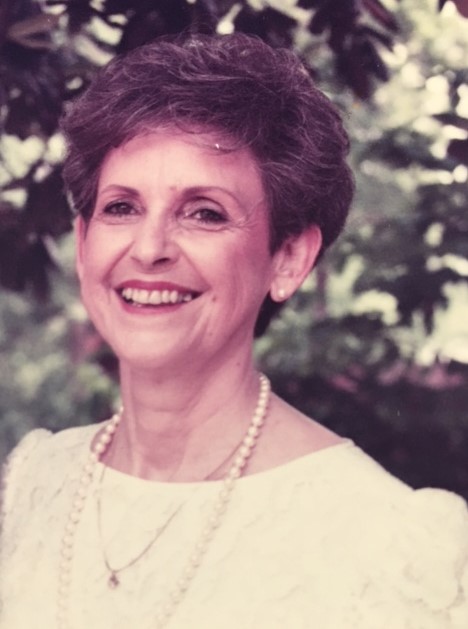 A private service will be held Wednesday, April 19, 2017 at Lakeview Memory Gardens.

Mrs. Carter was born on June 22, 1936 in Phenix City, AL, the daughter of the late Seabron Harris and Mattie Cooper Harris.  She was a homemaker, a life long resident of Phenix City, AL and a member of Epworth United Methodist Church.

Other than her parents she is preceded in death by her husband, James Harold Carter and three brothers.

To leave a condolence, you can first sign into Facebook or fill out the below form with your name and email. [fbl_login_button redirect="https://vancebrooksfuneralhome.net/obituary/joan-cooper-carter/?modal=light-candle" hide_if_logged="" size="medium" type="login_with" show_face="true"]
×