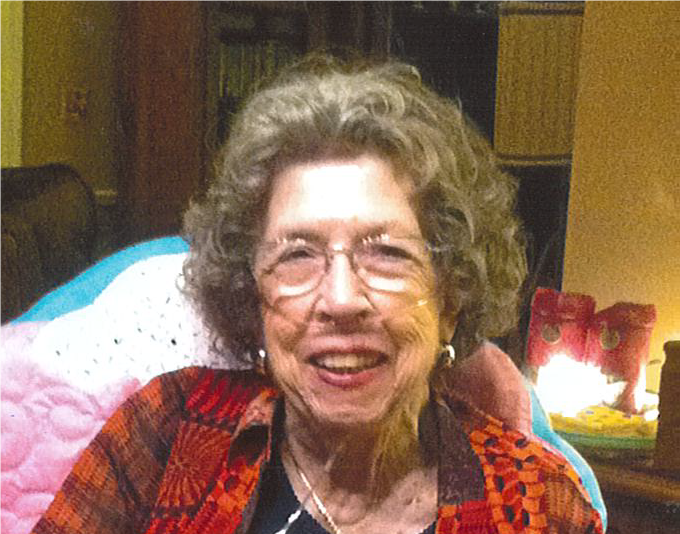 Joan Fuller Wysong, 88, of Midland, GA passed away peacefully while surrounded by her loving family on Wednesday, September 25, 2019 at her home.  A private service will be held at a later date.

Joan was born on October 18, 1930 in Atlanta, GA to the late Gettis and Evelyn Fuller.  She grew up in Atlanta, but after marrying her high school sweetheart, she became a military wife moving several times before finally settling in Columbus, GA.  It was here that she spent most of her life.  Joan enjoyed gardening and participating in the Bridge Club.  She was a master at working crossword puzzles and also enjoyed reading.  Dogs brought her much joy but not as much as her family.  This wonderful mother, grandmother, aunt, and friend left such a sweet legacy for the family she loved so much.  She will be greatly missed by all who knew her.

Other than her parents, Joan is preceded in death by her husband, LTC Richard Chelsea Wysong; two children, Amy Lynn Wysong and Thomas Shelton Wysong; one sister, Martha Fuller Weaver.

To leave a condolence, you can first sign into Facebook or fill out the below form with your name and email. [fbl_login_button redirect="https://vancebrooksfuneralhome.net/obituary/joan-fuller-wysong/?modal=light-candle" hide_if_logged="" size="medium" type="login_with" show_face="true"]
×