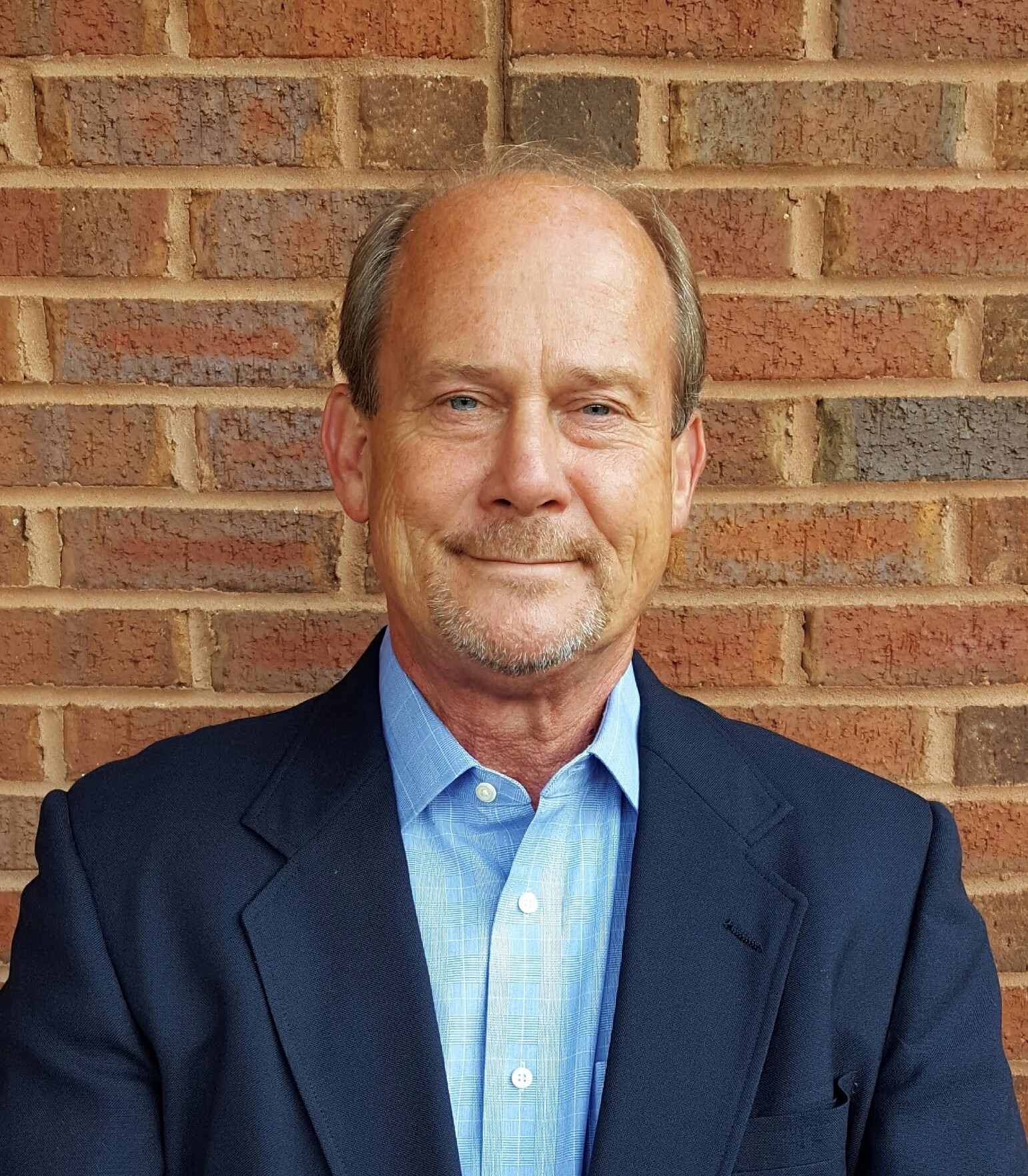 John Bessant, Jr, 68, of Smiths Station, AL stepped into the arms of Jesus on Sunday, January 30,2022 while at his home surrounded by family.
Graveside services will be held at 10:00 AM (EST) on Wednesday, February 02, 2022 in Lakeview Memory Gardens with Rev. M. R. Hamilton officiating according to Vance Brooks Funeral Home, Phenix City, AL.
Mr. Bessant was born September 11, 1953 in Phenix City, AL son of Dorothy Martin and the late John A. Bessant, Sr. He was a Gideon and active member of Lakewood Baptist Church. John enjoyed working with Builders for Christ as this fit with his skill set. He owned several businesses to include a lumber yard and a truss building operation. John was an avid outdoorsman and Alabama Football Fan. He will be remembered as a loving son, brother, husband, father and grandfather. The foundation that he has built for his family is strong and we will continue to build on it as we honor his memories.
Mr. Bessant was preceded in death by his father, John A. Bessant, Sr. and stepdad, Ben Martin.
Survivors include his mother, Dorothy Harper Martin, Phenix City, AL; loving wife of 41 years, Kimberly Ritch Bessant, Smiths Station, AL; five children, John Bessant, III (Allison), Helena, AL, Whitney Faulk (Philip), John “Johnny” Alfred Bessant (Melissa), Zachary Caleb Bessant (Olivia) and Emily Jeter; one sister, Linda Burleson (Jean “John”); nine grandchildren, Isabella Bessant, Brach, Drake and Makayla Bessant, Zane and Braelyn Faulk, Kennedy Jeter, Greyson Britton and Harper Bessant; two precious great-grandchildren, Luke and Landon Bessant; two special nephews, John and Sean Burleson; several other family members and friends.
To sign the online guest register visit www.vancebrooksfuneralhom.net.

To leave a condolence, you can first sign into Facebook or fill out the below form with your name and email. [fbl_login_button redirect="https://vancebrooksfuneralhome.net/obituary/john-bessant/?modal=light-candle" hide_if_logged="" size="medium" type="login_with" show_face="true"]
×