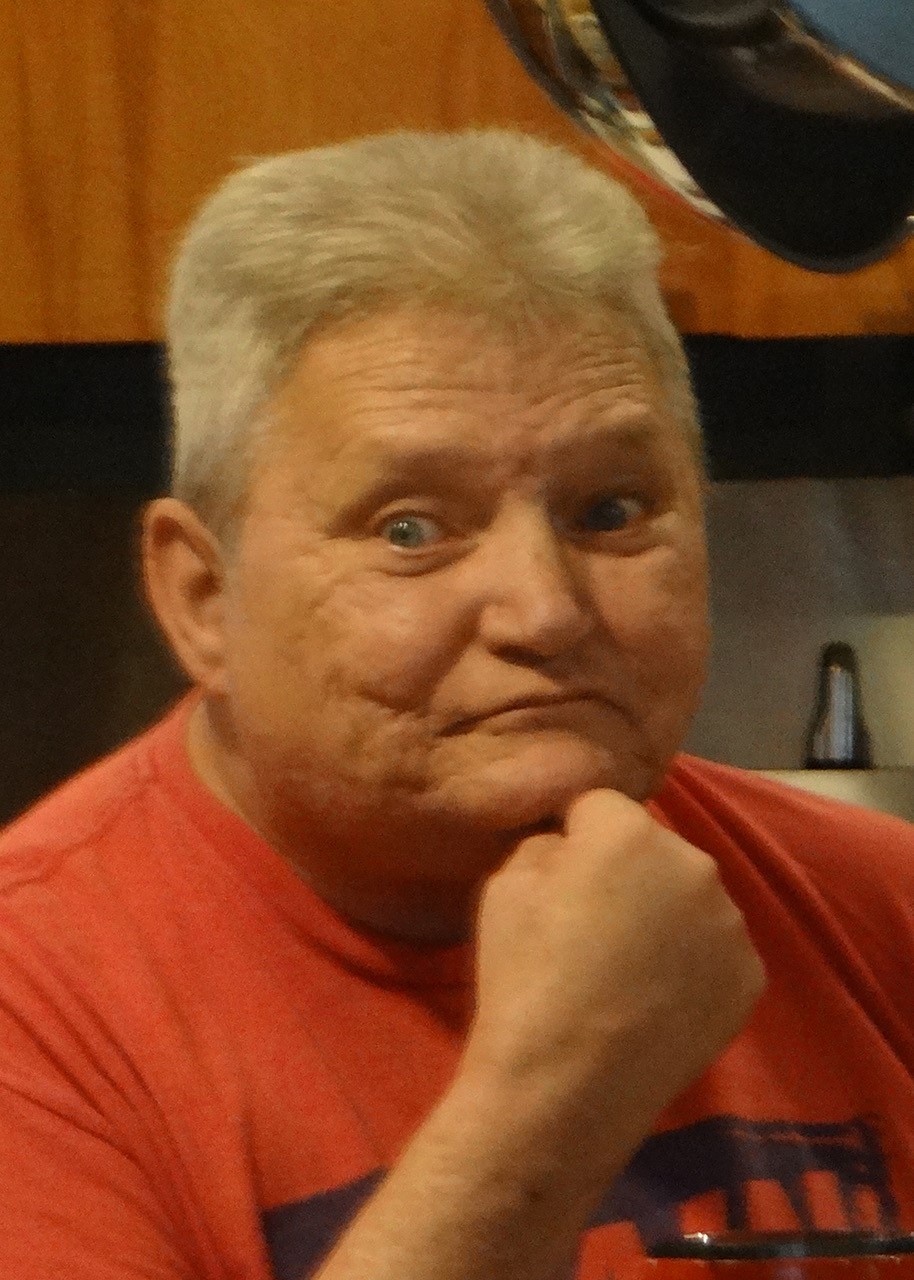 Bubba was born on November 29, 1957 in Columbus, GA to the late John Henry Armstrong, Jr and Dorothy Marie Summers. He was employed for 24 years with the Muscogee County School District where he worked as a special education teacher at Cusseta Road Elementary. Bubba genuinely loved and cared for his students and always enjoyed taking them on the yearly field trips to Butts Mill Farm. His benevolent spirit extended beyond the classroom, which was evident in his decision to become a long-time member of the Salvation Army. Bubba’s hobbies included reading and working with plants; he was well known for having a green thumb. Bubba will be greatly missed by his family and friends, but his memory will forever live on in their hearts.

Other than his parents, Bubba is preceded in death by his grandparents, Mary P. Summers and Marvin E. Summers and his nephew, Anthony Todd Strickland.

To leave a condolence, you can first sign into Facebook or fill out the below form with your name and email. [fbl_login_button redirect="https://vancebrooksfuneralhome.net/obituary/john-bubba-edward-armstrong/?modal=light-candle" hide_if_logged="" size="medium" type="login_with" show_face="true"]
×