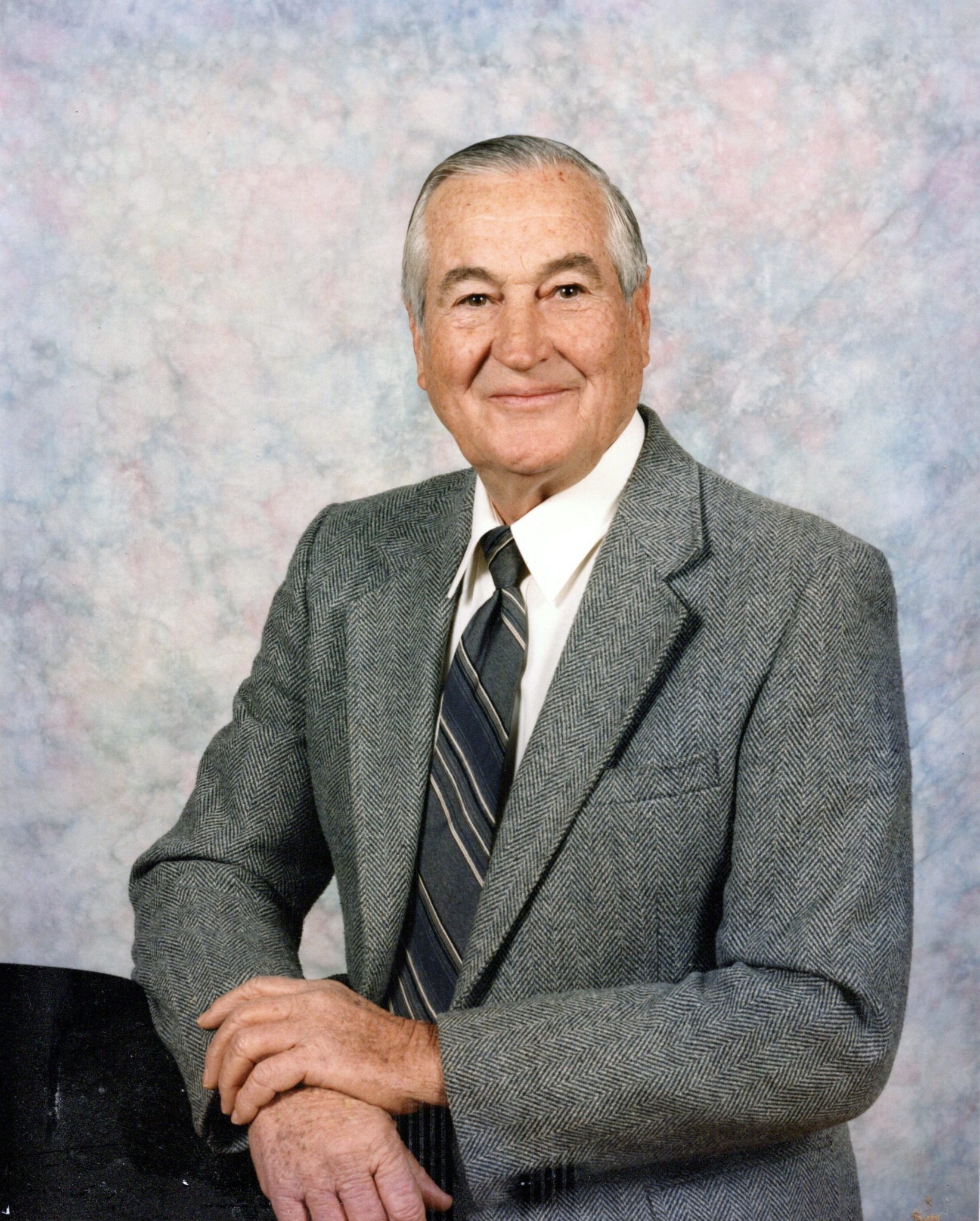 John Edward “Ed” Battles, 89, of Columbus, GA passed away on Thursday, August 26, 2021 at the Columbus Hospice House. Funeral services will be held at Vance Brooks Funeral Home, 4048 Macon Road, Columbus, GA on Monday, August 30, 2021 beginning at 11:00 AM with Rev. David Hardwick officiating. Interment will conclude at Evergreen Memorial Park, 4500 St Marys Rd, Columbus, GA. The family will receive friends Sunday, August 29, 2021 at Vance Brooks Funeral Home from 4:00 PM until 6:00 PM. In keeping with efforts to control the spread of COVID-19, social distancing guidelines will be observed and facemasks will be required.

Ed was born on May 20, 1932 in Dothan, AL to the late John Henry Battles and Lula Branton Battles. He was employed with Swift Textile, later named Southern Phenix Textile, where he worked initially as a Fixer and then as a Department Manager. Ed attended Gentian Baptist Church.

Other than his parents, Ed is preceded in death by his sister Leila Floyd Culpepper and brother Hubert Battles.

To leave a condolence, you can first sign into Facebook or fill out the below form with your name and email. [fbl_login_button redirect="https://vancebrooksfuneralhome.net/obituary/john-edward-ed-battles/?modal=light-candle" hide_if_logged="" size="medium" type="login_with" show_face="true"]
×