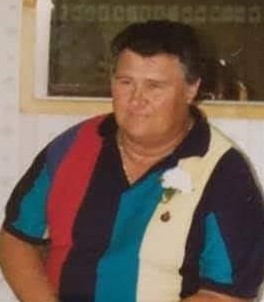 A service of Remembrance will be held at 4:00 PM on Friday, August 16, 2019 in the Chapel of Vance Brooks Funeral Home, Phenix City with Rev. Emory Evans and Rev. Ronnie Chaney officiating. The family will receive friends one hour prior to the service at the funeral home.

Mr. Childree was born April 21, 1944 in Ozark, AL son of the late John Houston Childree and Frances Louise Baker Childree. He was a U. S. Army veteran and the owner of Childree Plastering Company. Mr. Childree loved attending worship at White Rock Assembly of God with his family and friends. He greatly enjoyed hunting, Drag Racing and Go Cart racing too.  Mr. Childree found great joy in his large family, working and friends.  We will miss him; however, his memories will always be cherished memories in our hearts.

Mr. Childree was preceded in death by a daughter, Paula Jean Childree. 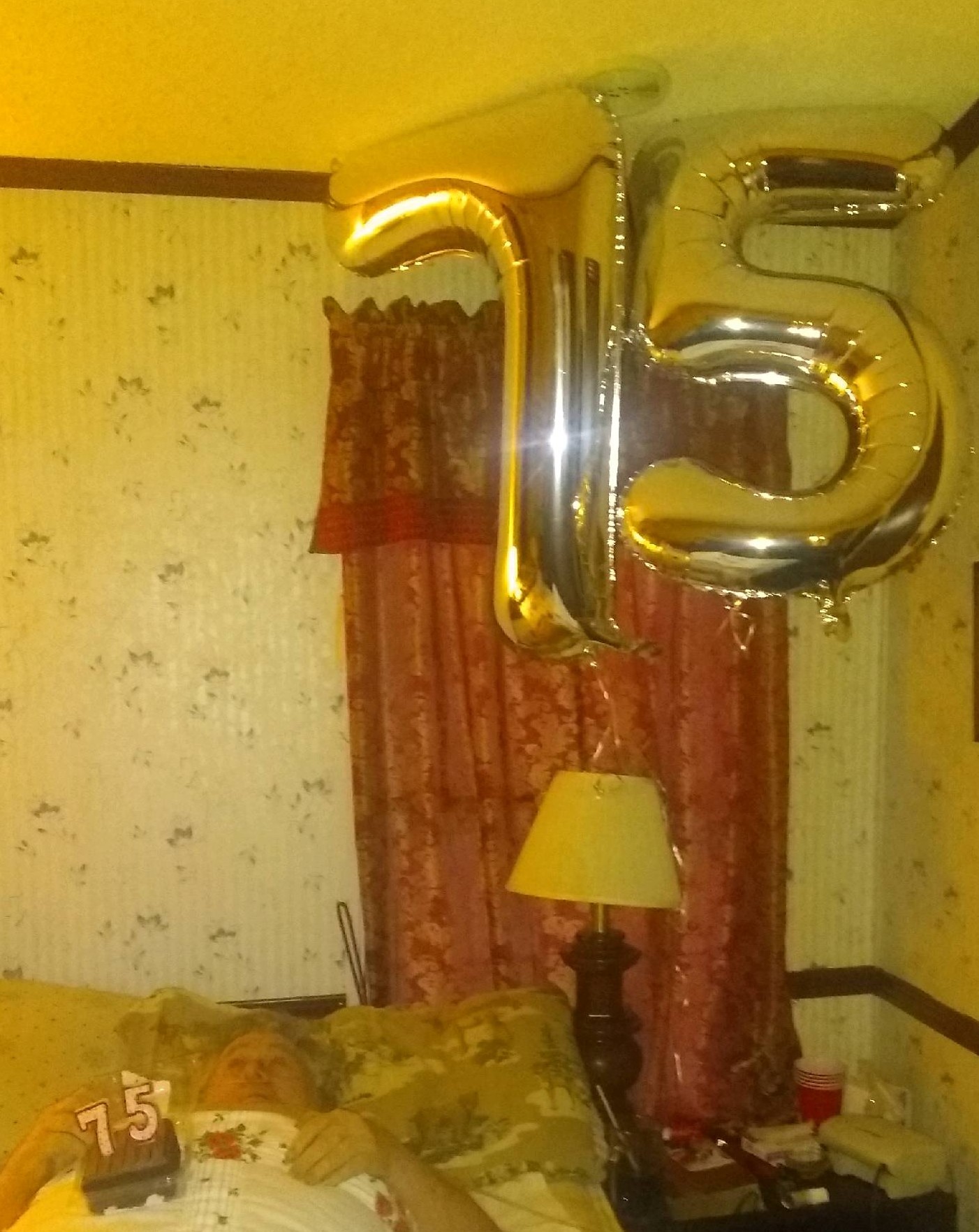 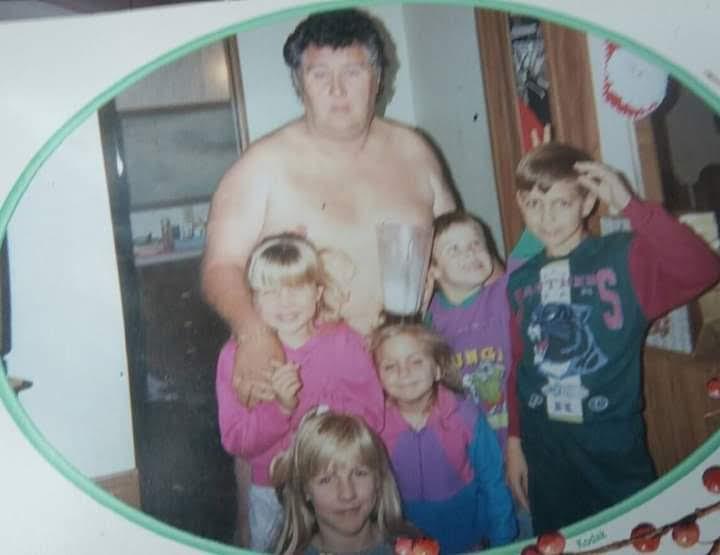 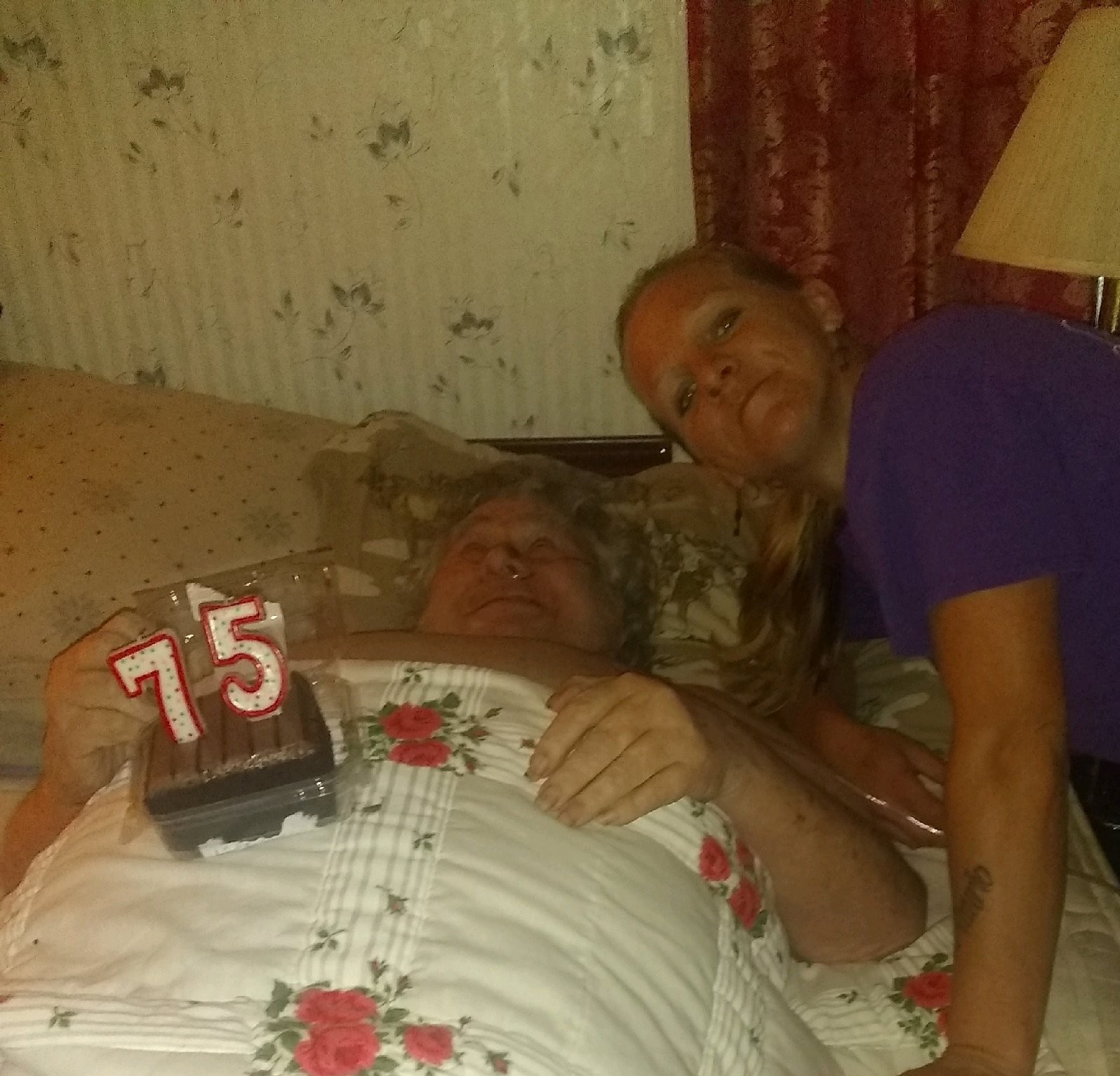 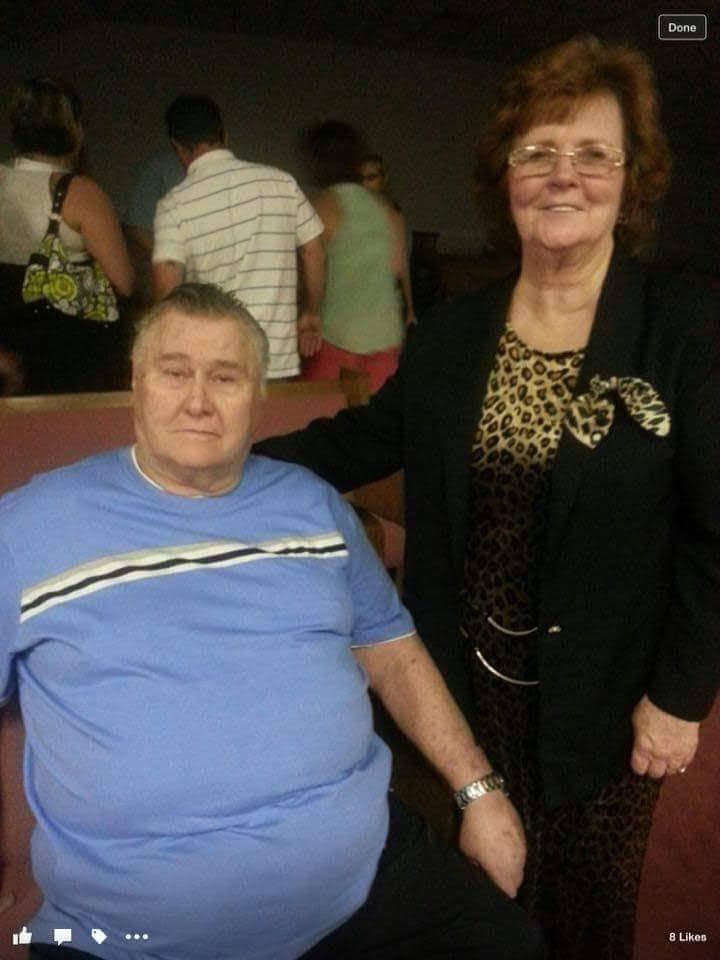 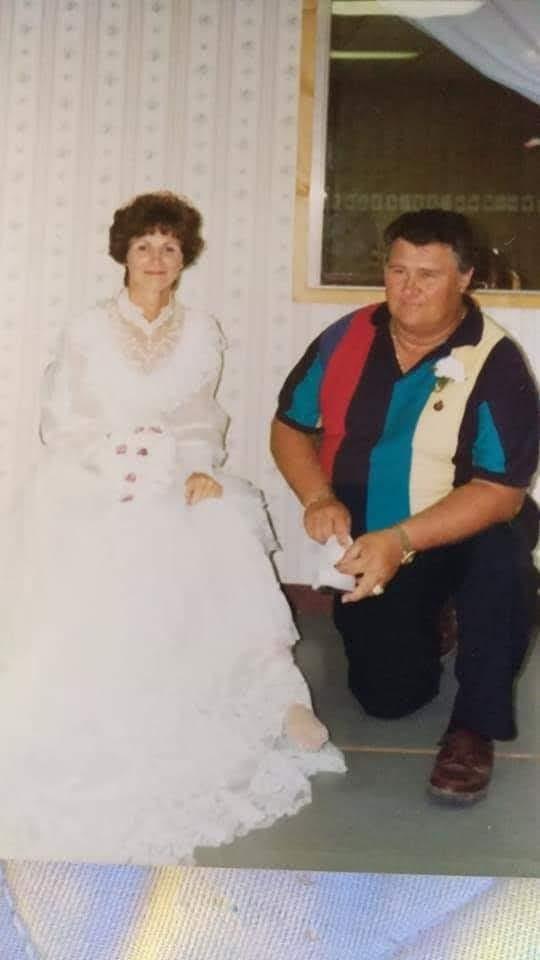 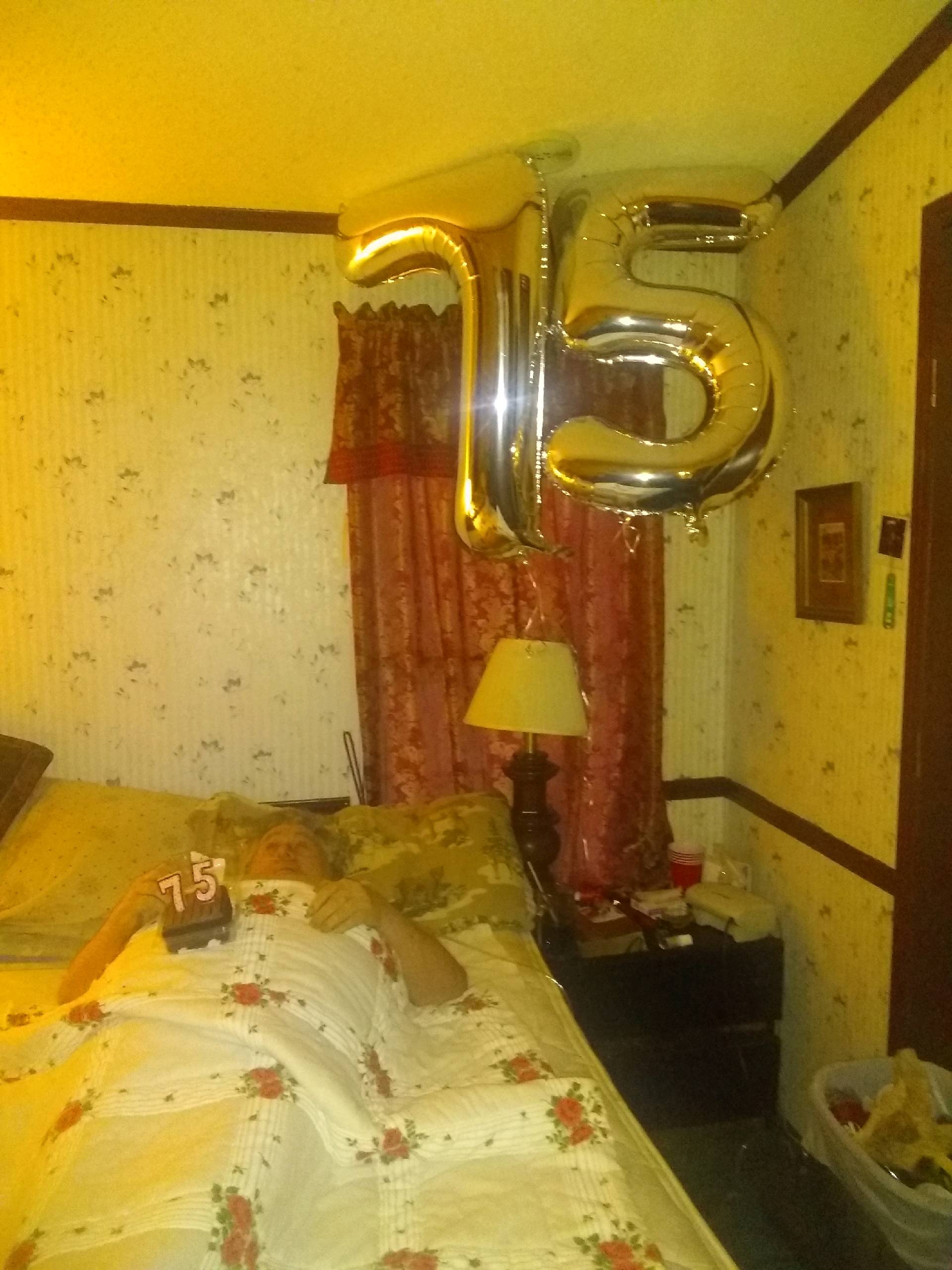 To leave a condolence, you can first sign into Facebook or fill out the below form with your name and email. [fbl_login_button redirect="https://vancebrooksfuneralhome.net/obituary/john-eugene-childree/?modal=light-candle" hide_if_logged="" size="medium" type="login_with" show_face="true"]
×