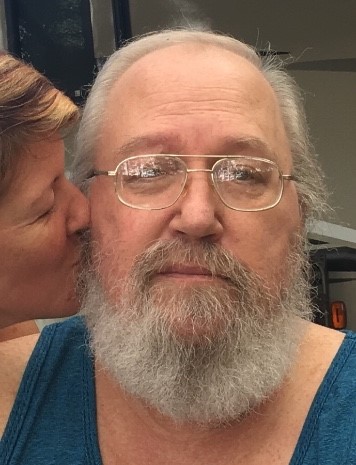 John was born on September 5, 1956 in Columbus, GA to the late Thomas and Ruth Valitzski.  He was medically retired from the nation’s oldest Caterpillar dealer, Yancey Bros., where he worked as Parts Manager.  “Big John” was a loving husband, father, PaPa, son, and friend.  He enjoyed watching movies and drag racing, especially when he could share those times with his son-in-law, Wayne, and grandchildren.  Everyone who was around John quickly realized that, without a doubt, his family was his pride and joy.  This wonderful man holds a very special place in each one of their hearts and will be greatly missed.

Other than his parents, John is preceded in death by his loving and devoted wife of 24 years, Karen Coxwell Valitzski; and two brothers, Ronnie Valitzski and Bobby Valitzski.

To leave a condolence, you can first sign into Facebook or fill out the below form with your name and email. [fbl_login_button redirect="https://vancebrooksfuneralhome.net/obituary/john-frederick-big-john-valitzski/?modal=light-candle" hide_if_logged="" size="medium" type="login_with" show_face="true"]
×