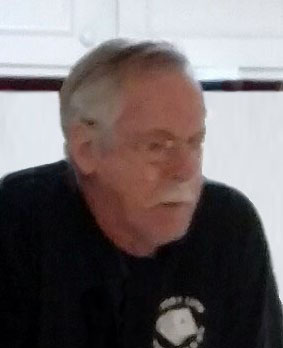 John “Jack” Henry Roy, Jr., 72, of Fortson, GA passed away on Thursday, August 26, 2021 at his residence. Memorial services will be held at Vance Brooks Funeral Home, 4048 Macon Road, Columbus, GA on Saturday, September 4, 2021 beginning at 4:00 PM with Dr. Don Wilhite officiating. In keeping with efforts to control the spread of COVID-19, social distancing guidelines will be observed and facemasks will be required.

Jack was born on February 12, 1949 in Columbus, GA to the late John Henry Roy, Sr. and Myrtle B. Fender. He worked as a car salesman with various dealerships and was also employed with St. Francis Hospital as a Radiologic Technologist. Jack attended Calvary Baptist Church in Columbus. He enjoyed fishing, hunting, poker, and being a Little League football coach.

Other than his parents, Jack is preceded in death by his son John Henry Roy, III.

To leave a condolence, you can first sign into Facebook or fill out the below form with your name and email. [fbl_login_button redirect="https://vancebrooksfuneralhome.net/obituary/john-jack-henry-roy-jr/?modal=light-candle" hide_if_logged="" size="medium" type="login_with" show_face="true"]
×