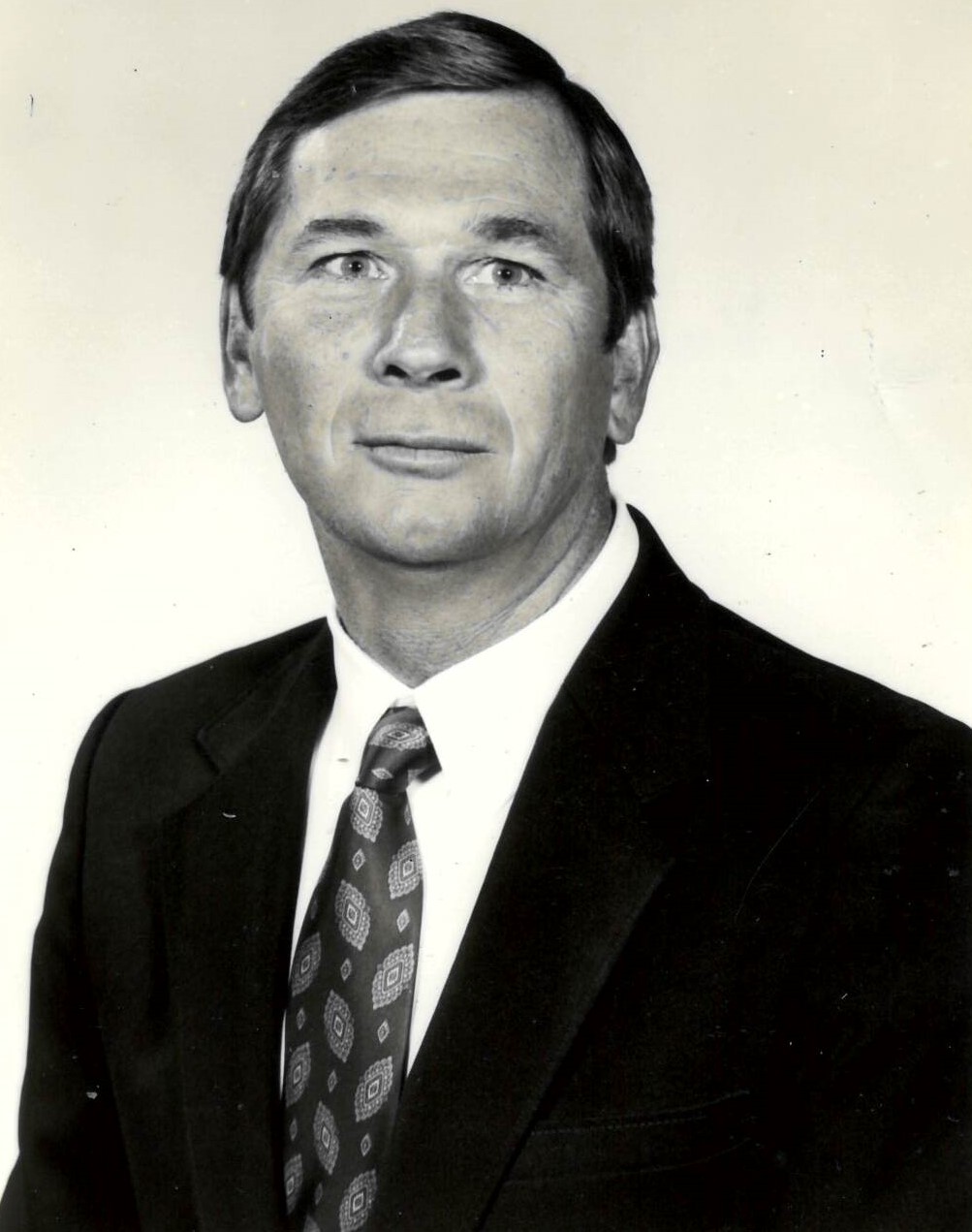 John “Johnny” Otis Kinney, 75, of Smiths Station, Alabama, went to be with his Lord at the Columbus Hospice House in Columbus, Georgia on Monday, April 18, 2022.
A Funeral Service will be held at 2:00pm EST on Thursday, April 21, 2022, at Vance Brooks Funeral Home, 3738 US 431 North, Phenix City, AL, with Rev. Bud Passmore officiating. Interment will follow at Lakeview Cemetery. The family will receive friends from 6-8:00 pm Wednesday evening at the funeral home.
Mr. Kinney was born in Lee County, Alabama the son of the late John Thomas Kinney and Annette Kinney Tyler. Mr. Kinney was a member of Concord Baptist Church for many years. He served his country proudly in the United States Army, spending two tours of duty in Viet Nam. Johnny spent most of his career as a truck driver and drove for several different companies. He also was known as a handyman who could fix almost anything. He enjoyed history, especially exploring local historical attractions with his daughter. Johnny enjoyed “old” Nascar and dirt track racing. He always enjoyed good conversation and interacting with other people, and never met a stranger. Above all, he enjoyed spending time with his family, especially his grandkids.
Left to cherish his memory is his wife of 50 years, Evelyn Faye Kinney; daughter Amanda Bragg and her husband Kerry of Salem, AL; brothers Charles Kinney and his wife Rita of Barnesville, GA, Paul Kinney and wife Kathy of Smiths Station, AL; step-brother David Tyler of Phenix City, AL; grandchildren Kerra Aikens and husband Dylan, Miranda Hastings and husband Jonathan and Jordan Bragg; great grandchildren Cayson Aikens, Leighton Aikens and Ellie Claire Hastings and many other extended friends, family and church family.

To leave a condolence, you can first sign into Facebook or fill out the below form with your name and email. [fbl_login_button redirect="https://vancebrooksfuneralhome.net/obituary/john-johnny-otis-kinney/?modal=light-candle" hide_if_logged="" size="medium" type="login_with" show_face="true"]
×