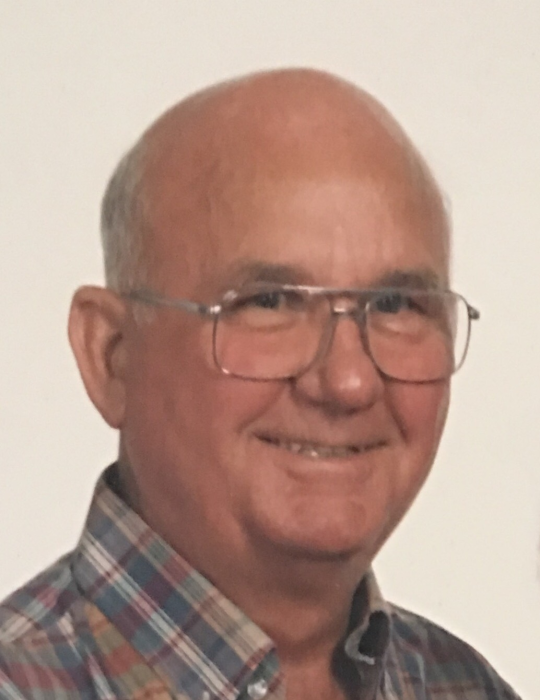 John Monroe Sanders, 89, of Phenix City, AL passed away peacefully late Sunday night, May 7, 2017 at the Greenhouse at Calvary.

Graveside service with Military Honors will be held at 11:00 am EDT on Wednesday, May 10, 2017 at Fort Mitchell National Cemetery with Rev. Ralph Henderson officiating.  The family will receive friends Tuesday evening from 6:00 to 8:00 pm EDT at Vance Memorial Chapel in Phenix City.  The Sanders would like to invite everyone who would respectfully attend Mr. Sanders service to meet at Vance Memorial Chapel in Phenix City on Wednesday by 10:15 am EDT to leave in procession by 10:30 EDT to Fort Mitchell National Cemetery

Mr. Sanders was born June 29, 1927 in Phenix City, AL to William Lee Sanders and Mildred Elizabeth Fuller Sanders.  He was retired from Loomis Industries with 20 plus years of service.  He served our country and was a veteran of the United States Navy serving during WWII.  He was a member of the Electrical Workers Union Local 779 in Columbus, GA, and a member of First Baptist Church in Phenix City.  His passion was his work ethics, family, and spending quality time with his grandchildren.  He enjoyed fishing, all sports, and traveling.  Other than his parents, he was preceded in death by his wife of 54 years, Estelle “Duckie” Henderson Sanders, and four brothers, Walter Sanders, William Sanders, Joe Sanders, and Oliver Sanders.

In lieu of flowers, the family request contributions to the Greenhouse at Calvary 7242 Old Moon Road Columbus, GA 31909

To leave a condolence, you can first sign into Facebook or fill out the below form with your name and email. [fbl_login_button redirect="https://vancebrooksfuneralhome.net/obituary/john-monroe-sanders/?modal=light-candle" hide_if_logged="" size="medium" type="login_with" show_face="true"]
×