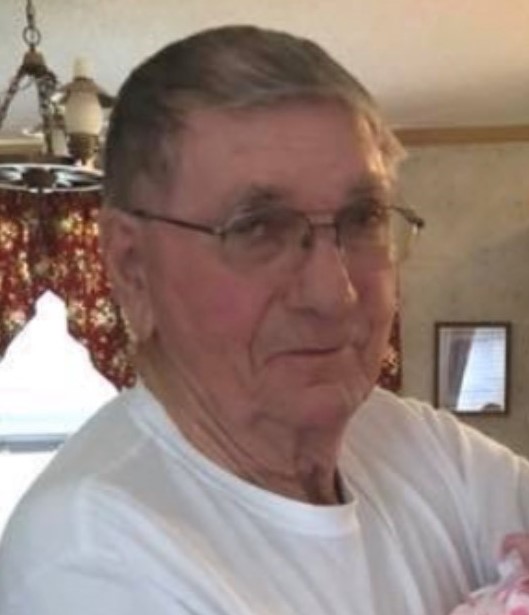 A Private Service of Remembrance with immediate family only was held at Vance Brooks Funeral Home, Phenix City, AL.

Mr. Ledlow was born March 28, 1941 in Sheffield, AL son of the late Lyle Ledlow and Mae Peden Ledlow. He was a heavy equipment operator for Cleveland Cliffs Iron Works for many years in upper Michigan. Mr. Ledlow enjoyed the outdoors, but more importantly he loved being with family and friends. He was always outside doing something, whether building something, working on cars or just enjoying nature.  We are proud of the solid foundation he laid for us. He will be missed, but not forgotten.

Mr. Ledlow was preceded in death by his parents, Lyle and Mae Ledlow; his wife, Alberta “Jean” Maki Ledlow and a sister, Betty Coosenberry.

To leave a condolence, you can first sign into Facebook or fill out the below form with your name and email. [fbl_login_button redirect="https://vancebrooksfuneralhome.net/obituary/john-r-ledlow/?modal=light-candle" hide_if_logged="" size="medium" type="login_with" show_face="true"]
×