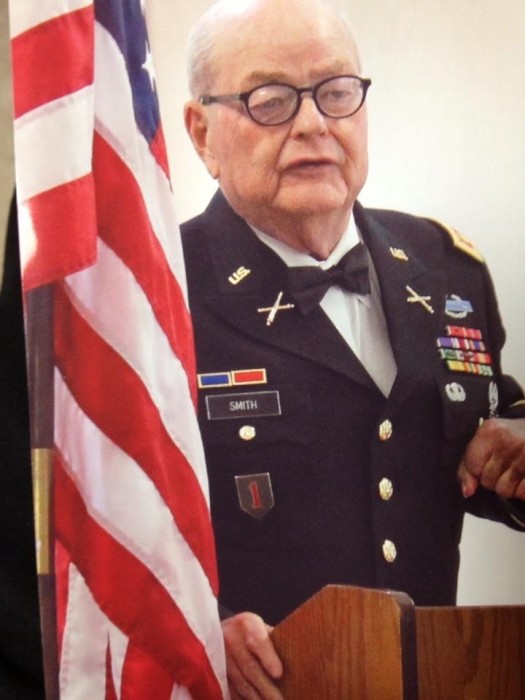 Funeral services will be held at 5:00 PM on Sunday, June 30, 2019 in the Chapel of Vance Brooks Funeral Home with Chaplain John Q. Smith officiating. A private committal will follow in Uchee Goodhope UMC Cemetery. The family will receive friends one hour prior to the service at the funeral home.

Mr. Smith was born October 30, 1938 in Uchee, AL son of the late John T. Smith, Sr. and Mary Francis Mayberry Smith. He had retired after an honorable and distinguished career in the U. S. Army. He began his career in the Medical Corps, where he earned his B.S. degree and became a Certified Lab Technician. Continuing to grow in his career, he then entered Officers Candidate School and later earned his MBA. Mr. Smith served in Viet Nam and was awarded the Purple Heart. He served in various stations to include Germany, South America, Vietnam and the states.  His last duty station was at Ft. Hood, where he served under Gen. George S. Patton, III.

Mr. Smith was a “teacher”, loved genealogy and showing chickens of various breeds.  He will be deeply missed by his family and friends, however he lived a lot of life and enjoyed it all. 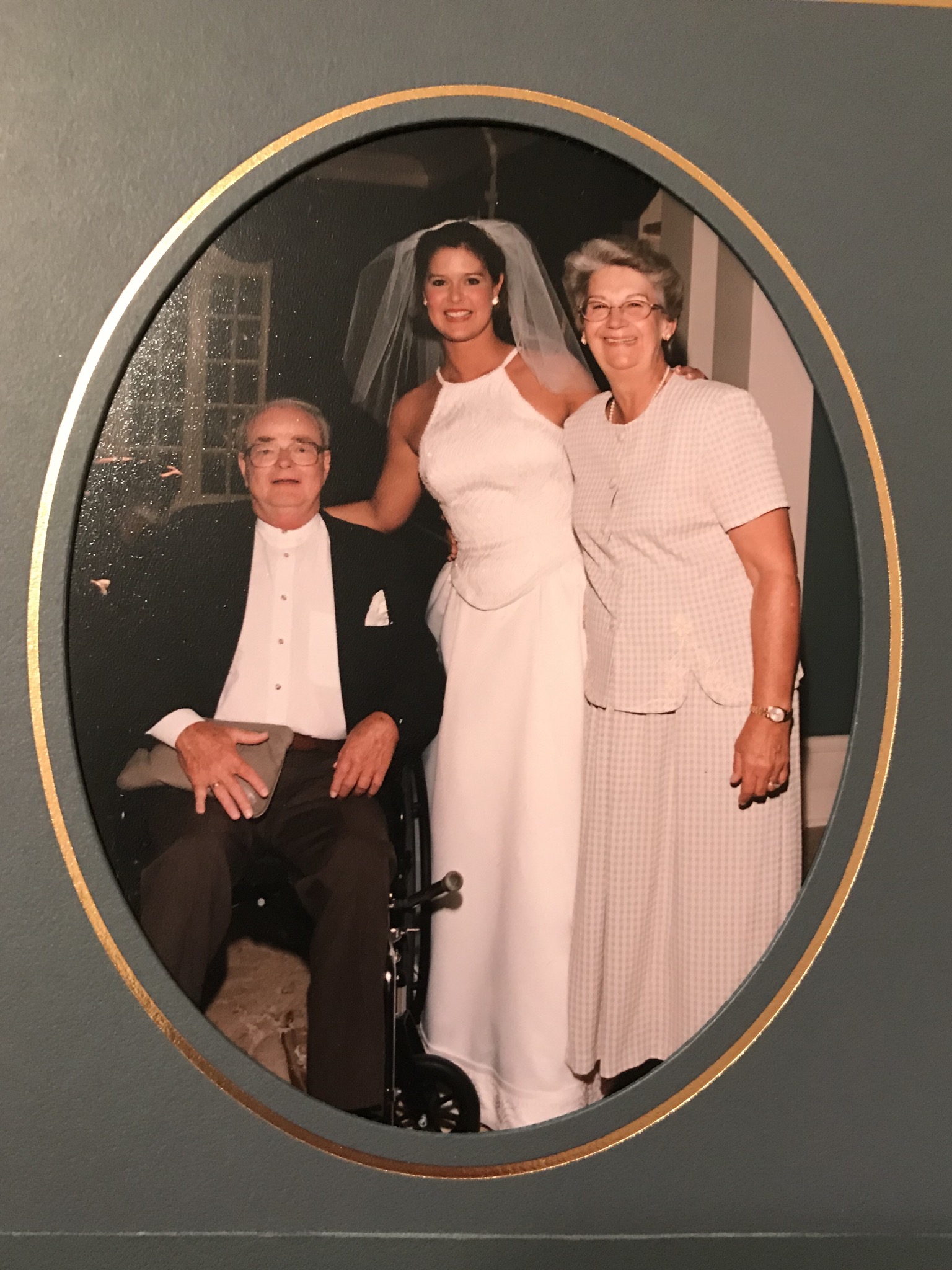 To leave a condolence, you can first sign into Facebook or fill out the below form with your name and email. [fbl_login_button redirect="https://vancebrooksfuneralhome.net/obituary/john-t-smith-jr/?modal=light-candle" hide_if_logged="" size="medium" type="login_with" show_face="true"]
×