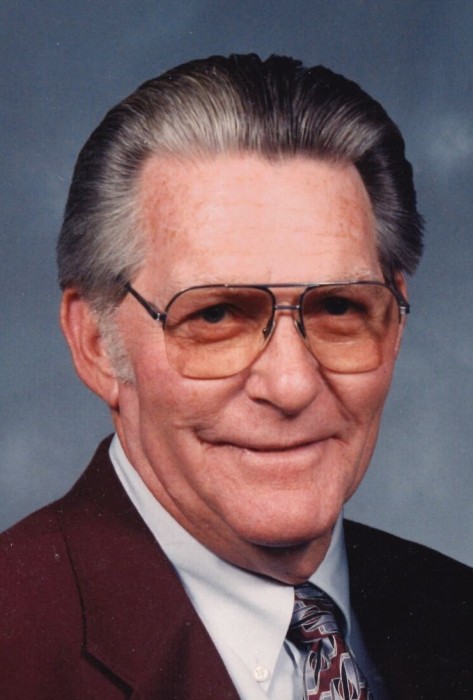 John Thomas Holloway, 81, of Phenix City, AL passed away peacefully early Friday morning, August 18, 2017 in the comfort of his home.

A celebration of life memorial service will be held 3:00 pm EDT on Sunday, August 20, 2017 at Vance Memorial Chapel in Phenix City with Pastor Randy Comer officiating.  A private interment will be held at Fort Mitchell National Cemetery.  The family will receive friends on Sunday one hour prior to the memorial service at the funeral home.

Mr. Holloway was born October 5, 1935 in Covington County, AL to the late E. Wright Holloway and Idell Ivey Holloway.  He was a retired Game-Warden for the State of Alabama.  Mr. Holloway was a retired Veteran serving the United States Air Force, the United States Army, and the National Guard.  He enjoyed fishing, wood working, and the outdoors.  He was a member of River of Life Church.  Other than his parents, he was preceded in death by a daughter, Lucinda Holloway, and a brother, Wayne Holloway.

In lieu of flowers, the family request contributions to River of Life Church in Phenix City in memory of Mr. John Holloway.

To leave a condolence, you can first sign into Facebook or fill out the below form with your name and email. [fbl_login_button redirect="https://vancebrooksfuneralhome.net/obituary/john-thomas-holloway/?modal=light-candle" hide_if_logged="" size="medium" type="login_with" show_face="true"]
×