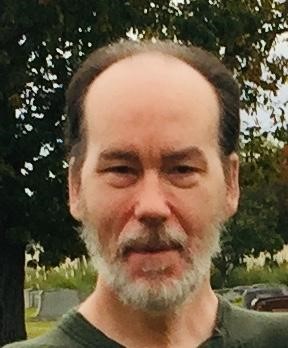 John Thomas “Tommy” Wilson, Age 55, of Phenix City, Alabama died August 2, 2019 after fighting a long term illness, in Piedmont Columbus Regional Midtown hospital.  He was born to the late William C. and Barbara Ann Wilson on May 31, 1964 in Columbus, Georgia.

Tommy moved to Michigan with his family at the age of one, in 1965.

Tommy was the youngest of seven children and will be greatly missed by all. He had a very kind heart. He cherished 16 years of friendship with “Korki” his Lhasa Apso. He also enjoyed collecting movies.

After he fulfilled his promise to his father to take care of his mother, Tommy moved to Alabama with his brothers to be near relatives.

A private Celebration-of-Life to be held by the family.

To leave a condolence, you can first sign into Facebook or fill out the below form with your name and email. [fbl_login_button redirect="https://vancebrooksfuneralhome.net/obituary/john-thomas-wilson/?modal=light-candle" hide_if_logged="" size="medium" type="login_with" show_face="true"]
×