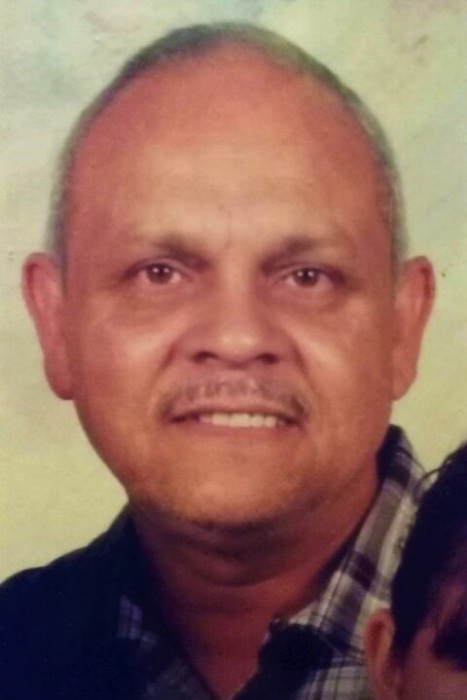 Mr. Tosado was born November 2, 1957 in Utuado, Puerto Rico to Gustavo Tosado and Maria Del Carmen Hernandez.   After honorably serving in the U.S. Army and Naval reserve Jose was the groundskeeper at The Preserve Apartment complex. He loved music and cooking cuajito. Jose was always ready to help anyone who needed it, he enjoyed life and was a happy soul.

Other than his parents, Jose is predeceased by a daughter, Jahaira I. Tosado- Perez.

To leave a condolence, you can first sign into Facebook or fill out the below form with your name and email. [fbl_login_button redirect="https://vancebrooksfuneralhome.net/obituary/jose-ovilio-tosado/?modal=light-candle" hide_if_logged="" size="medium" type="login_with" show_face="true"]
×