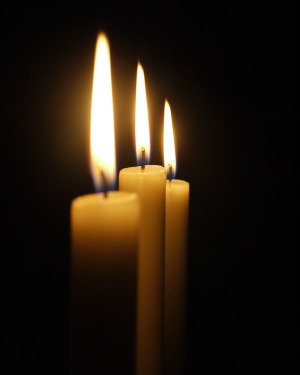 Joseph Alton Greer, 78, of Phenix City, AL died peacefully at his home on Wednesday, October 5, 2022 while with his family.

Mr. Greer was born September 28, 1944 in Russell County, AL son of the late Henry Thomas Greer and Eva Irma Pinkston Greer.  He had retired from Dolly Madison where he worked in Maintenance. Mr. Greer was a “character” at times, but he loved his family above everything else. He was a great provider. We will miss him in our daily routine, but he will never leave our memories.

To leave a condolence, you can first sign into Facebook or fill out the below form with your name and email. [fbl_login_button redirect="https://vancebrooksfuneralhome.net/obituary/joseph-alton-greer/?modal=light-candle" hide_if_logged="" size="medium" type="login_with" show_face="true"]
×