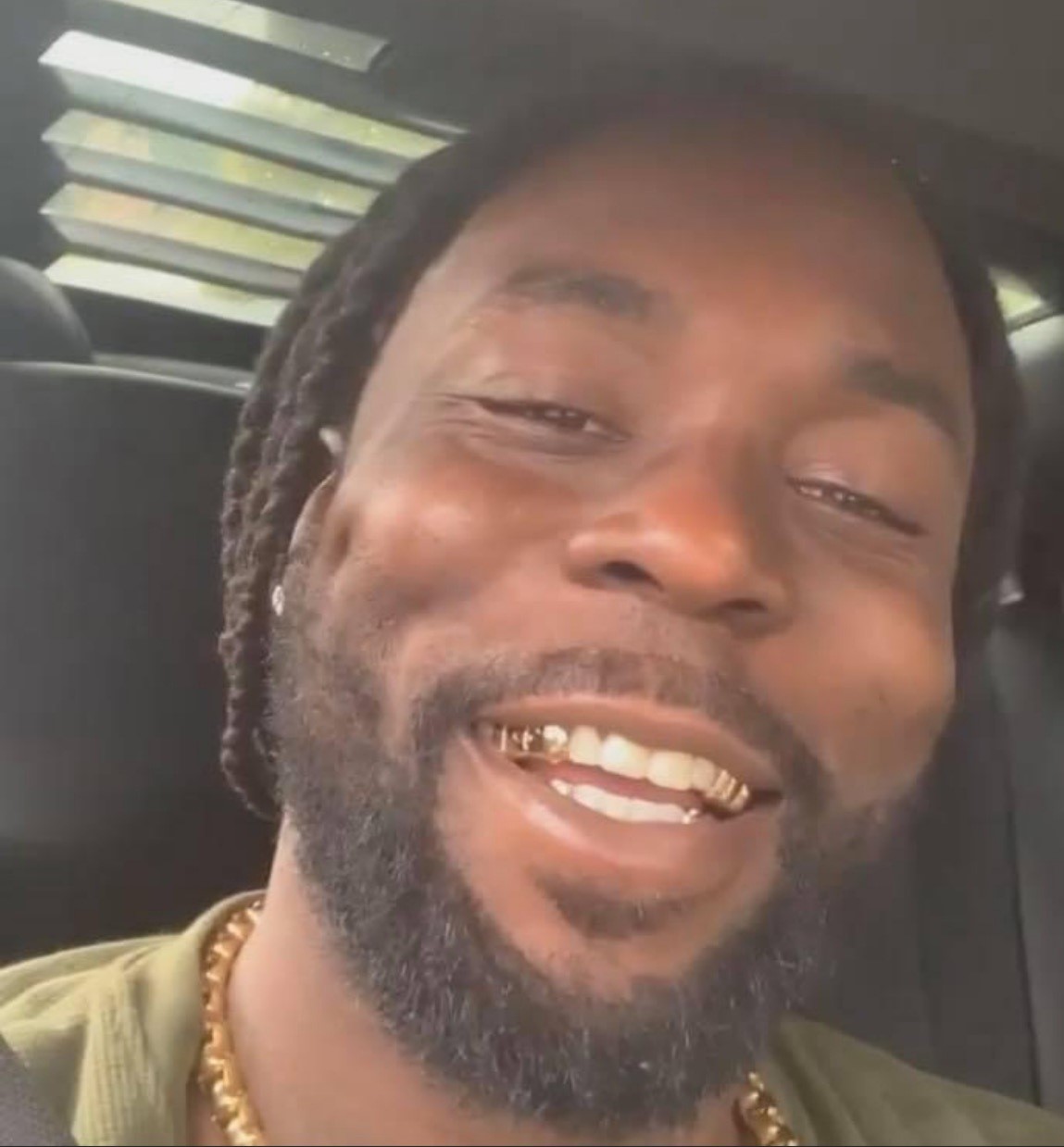 Joseph was born on July 30, 1985 in Heidelberg, Germany to Delilah A. Dukes and the late Ivory Joe Dukes. He was a 2004 graduate of Kendrick High School. In the years that followed, Joseph received his Bachelor’s Degree from the University of Phoenix and was one semester away from completing his Master’s Degree from Strayer University.

“Living life to the fullest” was Joseph’s motto. He enjoyed buying, restoring and selling cars, as well as spending time relaxing with a fishing pole in his hand. He had a soft spot for children and youth and found genuine pleasure in helping them to find and meet their potential. His greatest joy, however, came from heartfelt time spend with his family. Joseph was a wonderful and supportive father who invested into the lives of his children, one, of which, he was coaching in the sport of competitive boxing. Joseph will be greatly missed by his family and friends but will always remain close to their hearts.

Other than his father, Joseph is preceded in death by his half-brother, Lavoris Adams.

To leave a condolence, you can first sign into Facebook or fill out the below form with your name and email. [fbl_login_button redirect="https://vancebrooksfuneralhome.net/obituary/joseph-ivory-dukes/?modal=light-candle" hide_if_logged="" size="medium" type="login_with" show_face="true"]
×