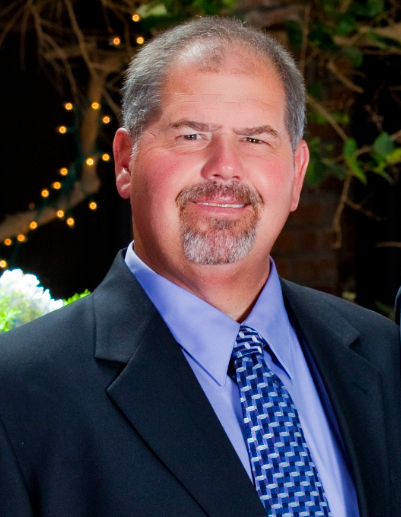 Funeral services will be held at 11:00AM on Saturday, March 16, 2019 in the Chapel of Vance Brooks Funeral Home, 3738 Hwy 431 N, Phenix City, 36867, with Russell Young (uncle) and Jackie Sistrunk (aunt) officiating. Interment will follow in Lakeview Memory Gardens. The family will receive friends on Friday from 5:00 till 7:00PM at the funeral home.

Mr. Atkins was born July 21, 1960 in Cairo, GA son of Eloise Reagan Atkins and the late Dr. Bob S. Atkins, Jr. He was the owner of Jordan Curtis Mathis for many years, later becoming Atkins Home Entertainment. Reggie loved his family deeply creating many happy moments with them.  He was a coach for his three children’s teams when they were young, something he enjoyed a lot. We will always miss him, but his memories will always be in our hearts.

To leave a condolence, you can first sign into Facebook or fill out the below form with your name and email. [fbl_login_button redirect="https://vancebrooksfuneralhome.net/obituary/joseph-reggie-atkins/?modal=light-candle" hide_if_logged="" size="medium" type="login_with" show_face="true"]
×